Actress Revathi remains in the headlines these days. The actress will soon be seen flaunting her acting skills in a film opposite Bollywood star actress Kajol. Both these actresses are now going to be seen showing their acting skills in the film The Last Hurray.

The film is inspired by a true story and real characters. According to reports, the film The Last Hurray revolves around an exemplary mother. 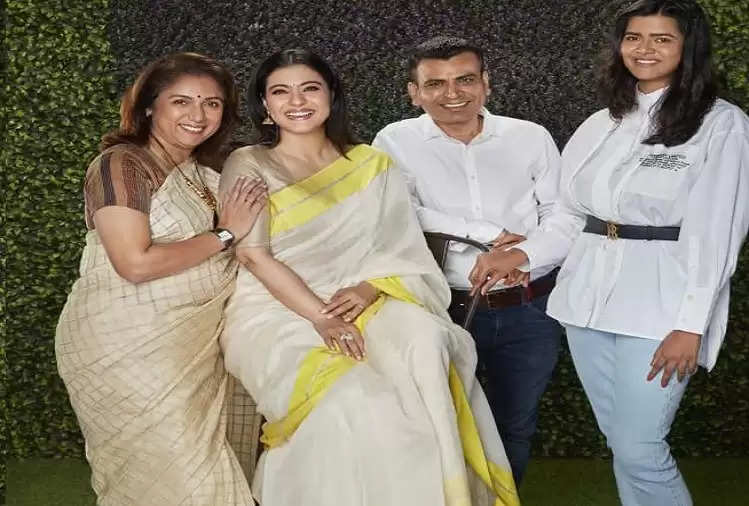 It is being told that this film starring Kajol and Revathi is currently in pre-production and will go on floors soon. Both the actresses are very excited to work in this film. Kajol is counted among the star actresses of Bollywood today. Kajol said that after hearing its story, I got attached to this film.