This actor made a lewd comment on Saina Nehwal, Women's Commission gave this threat 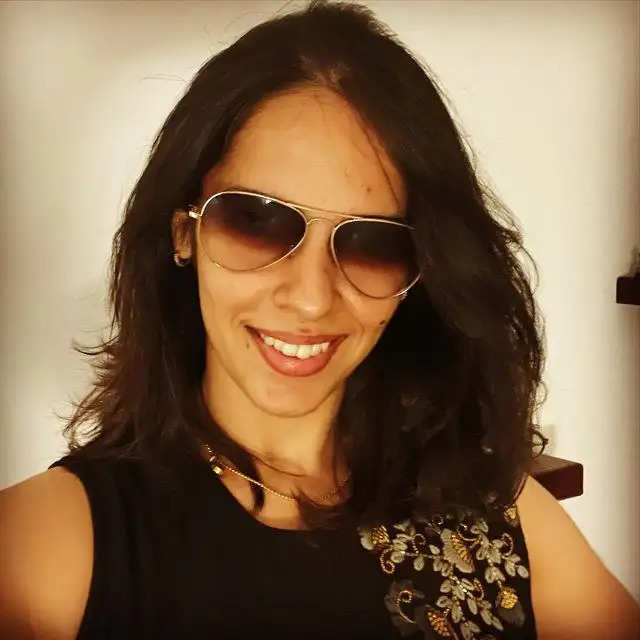 The National Commission for Women on Monday asked Twitter to block actor Siddharth's account for making inappropriate tweets against badminton Saina Nehwal and asked Maharashtra Police to file a report against him. 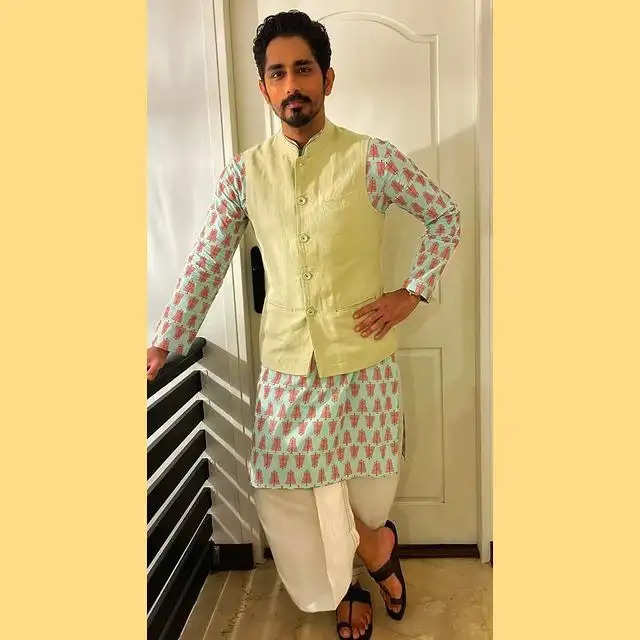 Siddharth remarked Saina on her tweet which she had made regarding the issue of serious lapse in the security of Prime Minister Narendra Modi, many people have expressed displeasure on Siddharth's tweet on social media. This comment is anti-woman, outraging the modesty of a woman, degrading and hurting the dignity of a woman. 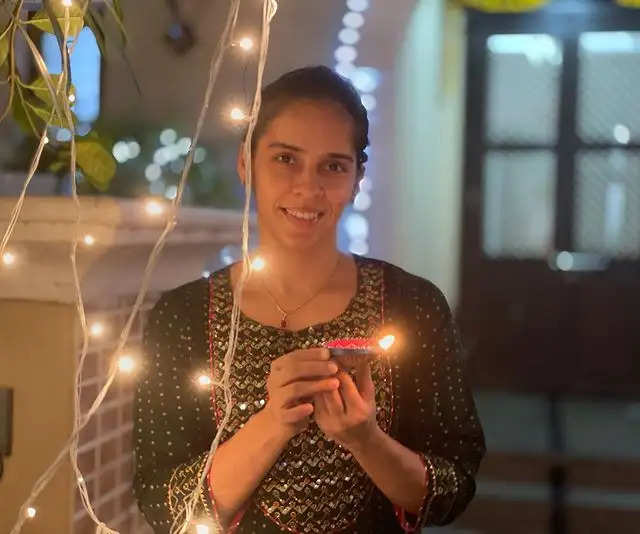 The Commission for Women has taken note of the lewd and inappropriate remarks made by the actor.