This 22-year-old record of Mithali Raj was broken! 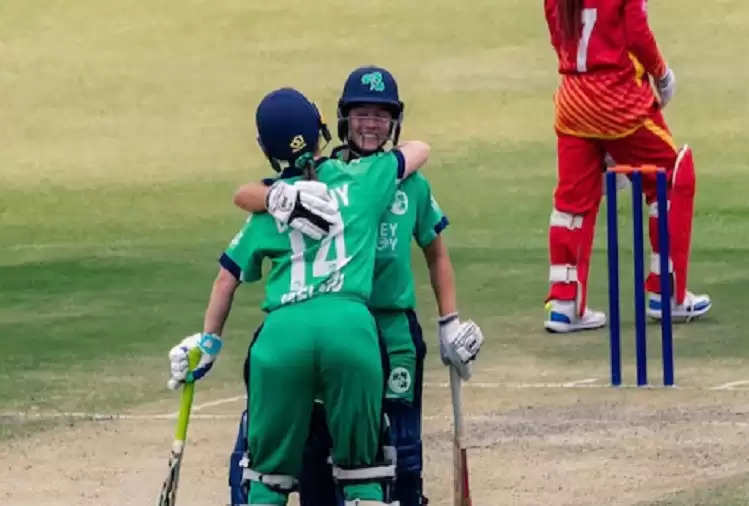 Hunter became the youngest player to score a century in ODI cricket through an unbeaten 121 against Zimbabwe. Earlier, Indian captain, Mithali Raj had made this record against Ireland in June 1999 at the age of 16 years and 205 days. 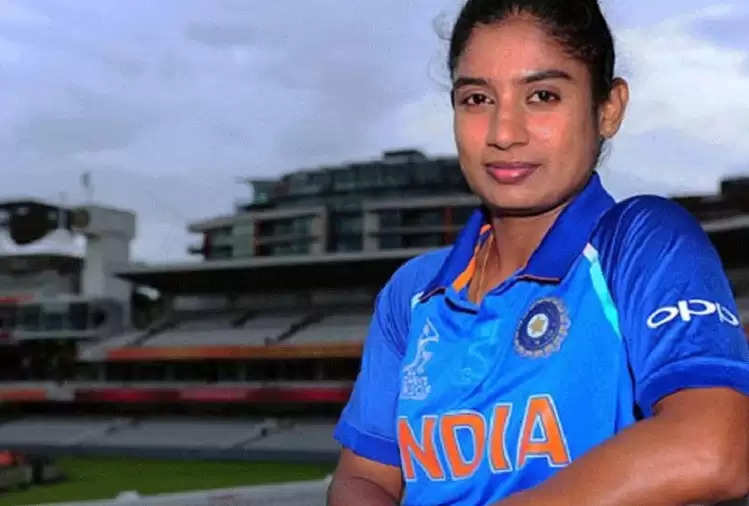 Hunter, who studied in a school in Belfast, made this big achievement in his name only in the fourth ODI match. He scored this century against Zimbabwe in just 127 balls. Ireland registered an 85-run win over Zimbabwe in this match. Playing first, Ireland scored 312 runs for three wickets. In reply, Zimbabwe could only manage 227 for eight in the allotted overs.