These three strong records are in the name of Rishabh Pant DC captain Rishabh Pant celebrated his 24th birthday yesterday by winning the match against CSK. Let us tell you that Rishabh Pant has achieved many big achievements in his international career so far. Rishabh Pant has been the superstar of Team India on foreign tours and has single-handedly overturned many matches with the bat. Today we are telling you about three big records of Rishabh Pant. 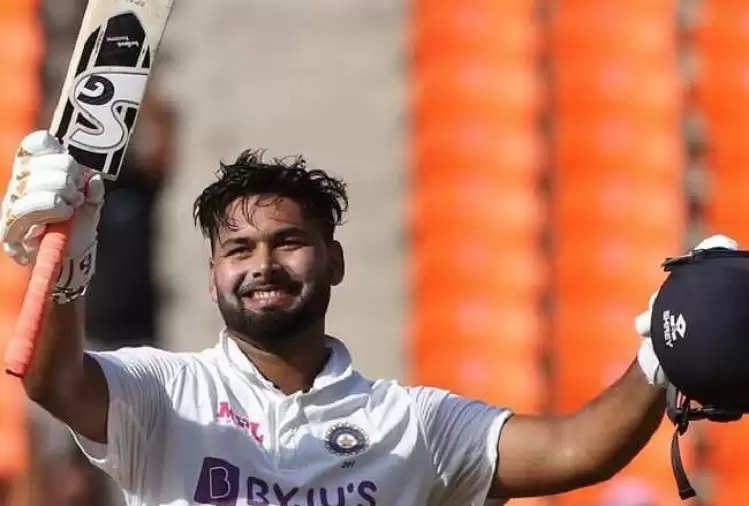 For your information, let us tell you that Rishabh Pant played only 27 innings to complete his 1,000 runs and left Dhoni behind in this matter. Mahi had completed one thousand runs in Tests in 32 innings. 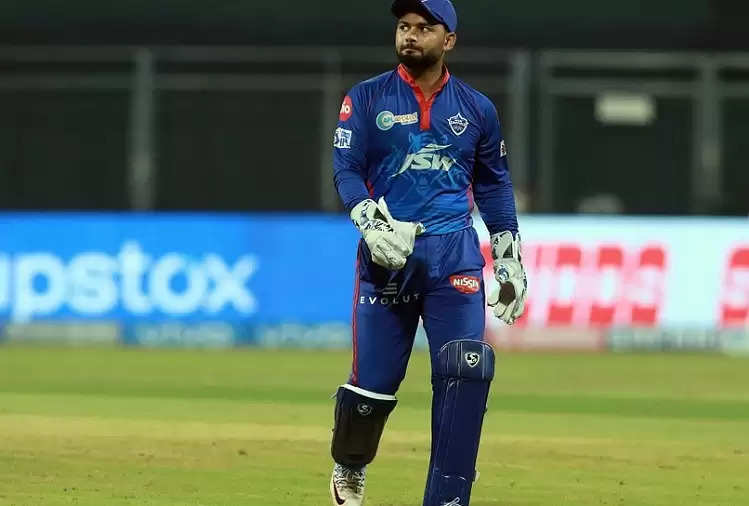 Rishabh Pant, who made his Test debut in 2018, was the first batsman for India to score his first run in most formats of cricket by hitting a six. Rishabh Pant had hit a six off the second ball of Adil Rashid while playing against England at Trent Bridge.

Wicketkeeper with most wickets in a match

If Rishabh Pant showed amazing with the bat, then he always looked ready even behind the wicket. In the first Test against Australia played in Adelaide in the year 2018, Rishabh Pant took 11 catches showing excellent wicketkeeping skills. For your information, let us tell you that in this way, Rishabh Pant became only the third wicketkeeper to take the most catches in a match. He took 6 tremendous catches in the first innings and 5 in the second.