These star cricketers of IPL did not get a place in the T20 World Cup team, crores of rupees were rained in the auction! 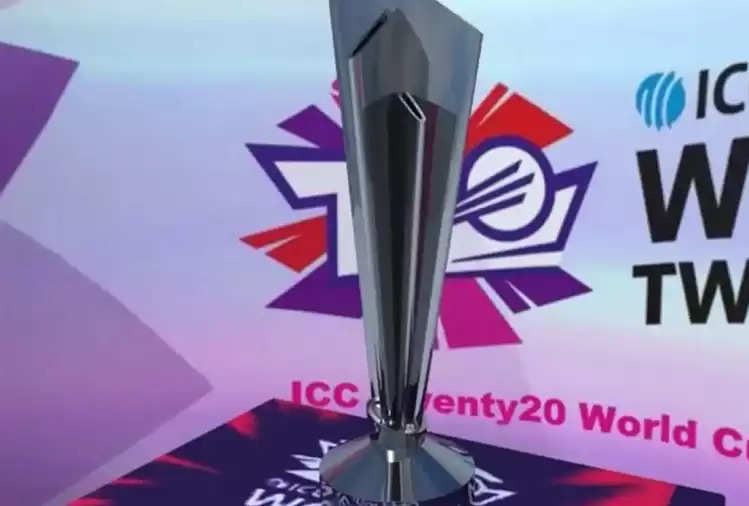 The Australian team for the T20 World Cup to be held in the UAE this year has been announced. Players like Aaron Finch, Steve Smith, David Warner, Mitchell Starc, and Pat Cummins have also found a place in the team, but many players who have earned crores in the Indian Premier League have failed to make their place in this team. It includes star players like Jhye Richardson, Riley Meredith, Nathan Coulter-Nile, Moses Henriques, and Chris Lynn. 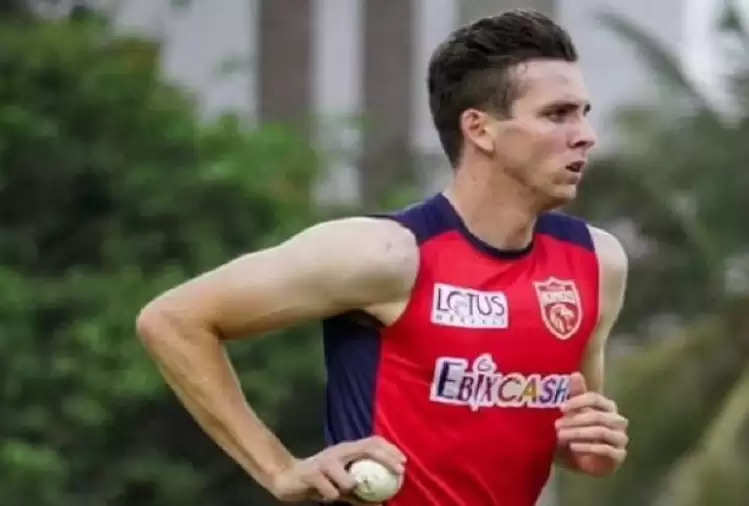 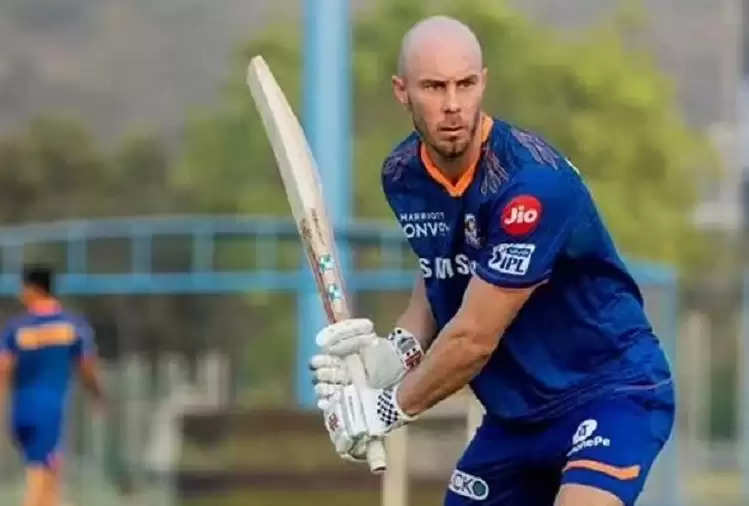 All-rounder Moses Henriques was also included in his team by Punjab by paying Rs 4.20 crore. At the same time, Chris Lynn is part of the Mumbai Indians team that has won the most titles in the IPL. He is being given Rs 2 crore as an IPL salary.