These Indian cricketers do government jobs despite being millionaires 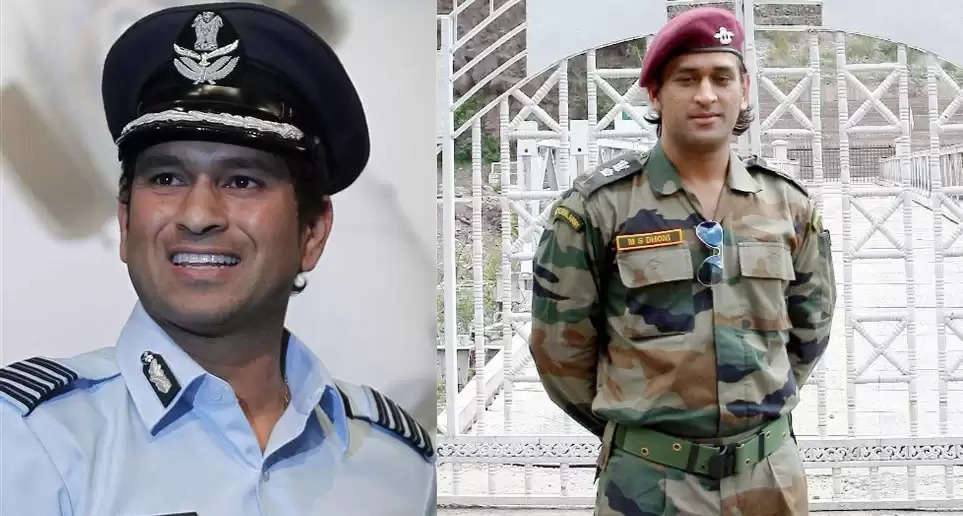 Cricket is seen as a religion in India and cricketers in India get a lot of respect and recognition and people consider them as stars.


Cricketers have a lot of money, but today we will tell you about some Indian cricketers who also do government jobs today.


So let us now see who are these cricketers: 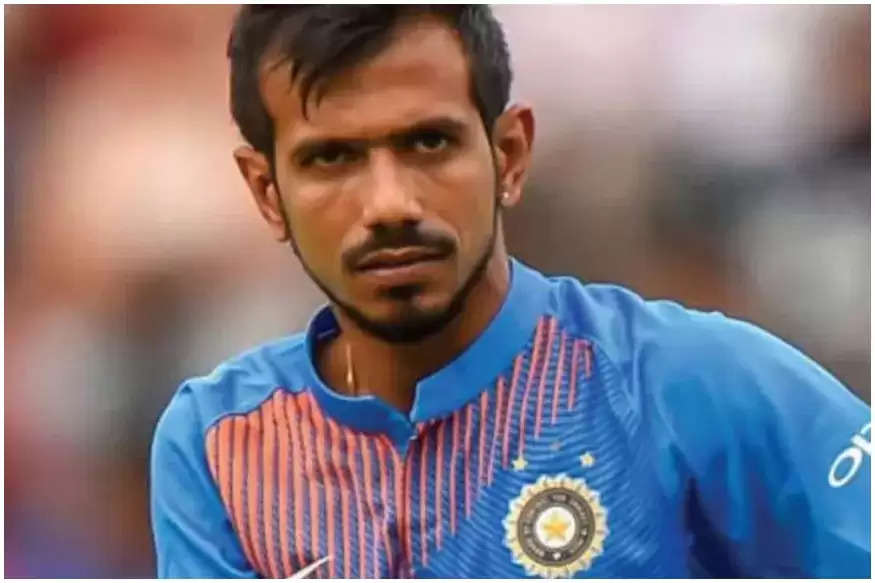 Yuzvendra Chahal is a prolific leg spinner bowler from India who has performed very well for India. Talking about Yuzvendra Chahal, Chahal is working as an Inspector in the Income Tax Department.

Kapil Dev has been a great cricketer of India and Kapil Dev has done wonders for India. India won the World Cup for the first time under the captaincy of Kapil Dev. Kapil Dev got the rank of Lieutenant Colonel in the Indian Army.