The Indian team for the T20 World Cup starting this month has been announced. However, there may be a change in this team under the captaincy of Virat Kohli. Today there will be a meeting of Indian selectors and BCCI in this regard. 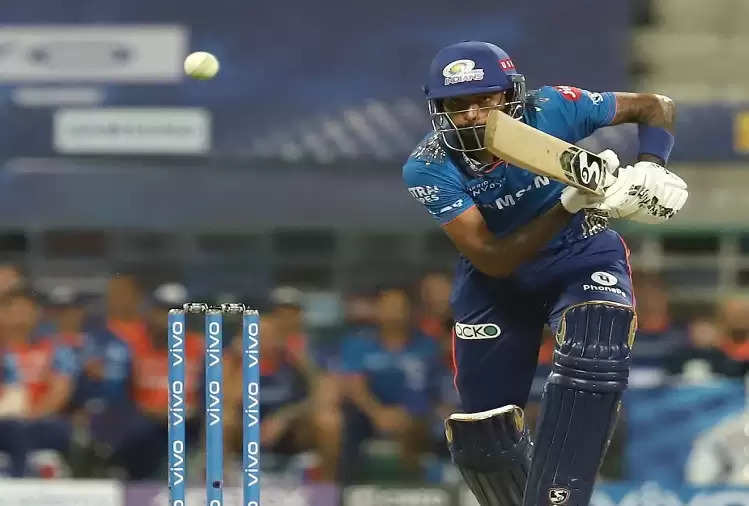 Each country has announced its teams for this great cricket tournament, but these countries will have a chance to finalize their teams by 10 October.

Some players in India's World Cup squad did not perform well in the second leg of IPL-14 in UAE. That is why the Indian selectors will discuss it once again to finalize the team today.

According to reports, all-rounder Hardik Pandya may be dropped from the team due to poor fitness and performance in the UAE. RCB spin bowler Yuzvendra Chahal can get a place in the World Cup squad. 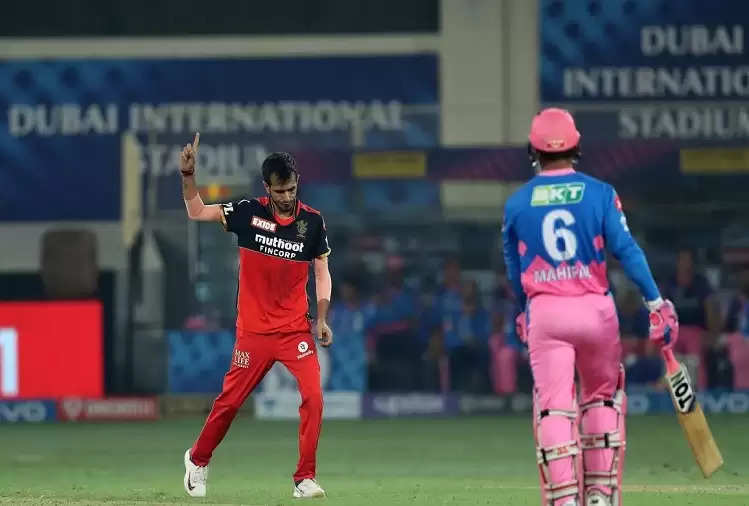 He has impressed everyone with his performance in the UAE. He may be included in place of Rahul Chahar. Indian captain Virat Kohli, vice-captain Rohit Sharma, and head coach Ravi Shastri will also attend the meeting today.