These 15 veterans will be included in India's T20 World Cup team! This star player's name can be cut 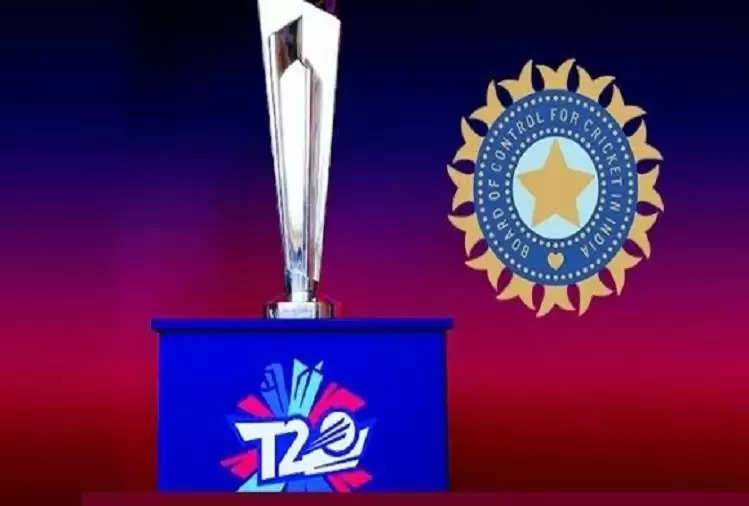 The Indian team for the ICC T20 World Cup starting next month will be announced by the BCCI on Tuesday. According to reports, the selectors' committee will hold a meeting with the Indian team's head coach Ravi Shastri, captain Virat Kohli, and vice-captain Rohit Sharma in this regard through a virtual conference. After this, the team will be announced. 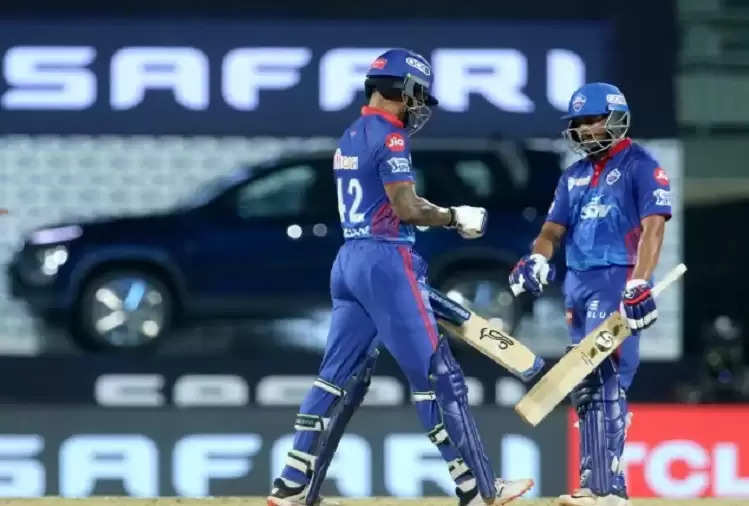 A 15-member squad will be announced by the Indian board for the T20 World Cup to be held in UAE and Oman. Veteran opener Shikhar Dhawan can be cut from India's World Cup team. Prithvi Shaw can be included in his place. At the same time, there is every possibility of getting Rishabh Pant's place as the wicketkeeper. 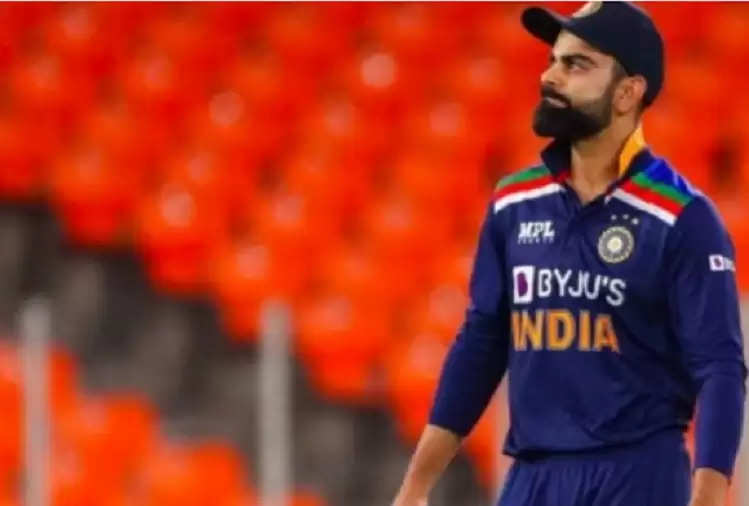 India's probable squad for T20 World Cup 2021 can be as follows: