The thrill of IPL in PHOTOS: After three matches, the happiness on the faces of Ritika and Natasha In the second leg of IPL 2021, Mumbai has won after three consecutive defeats. Rohit Brigade defeated Punjab by six wickets in the 42nd match. Batting first after losing the toss, Punjab scored 135 runs for the loss of six wickets. In reply, Mumbai won the match with six balls to spare. Mumbai's team has reached fifth place with 10 points in numerology. At the same time, the team of Punjab is in sixth place with eight points. Let us inform you that Saurabh Tiwari, Hardik Pandya, and Kieron Pollard played an important role in this victory of Mumbai. After three matches, happiness returned to Ritika and Natasha's faces. Let us tell you through these pictures the thrill of this match... 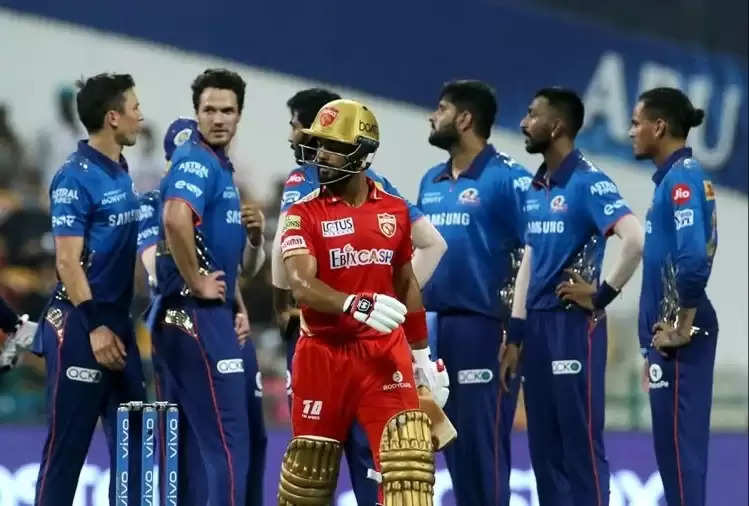 After losing the toss, opting to bat first, Punjab Kings started well but the team lost its first four wickets on the score of 48 runs. Krunal Pandya gave the first blow to Punjab by dismissing Mandeep Singh lbw. 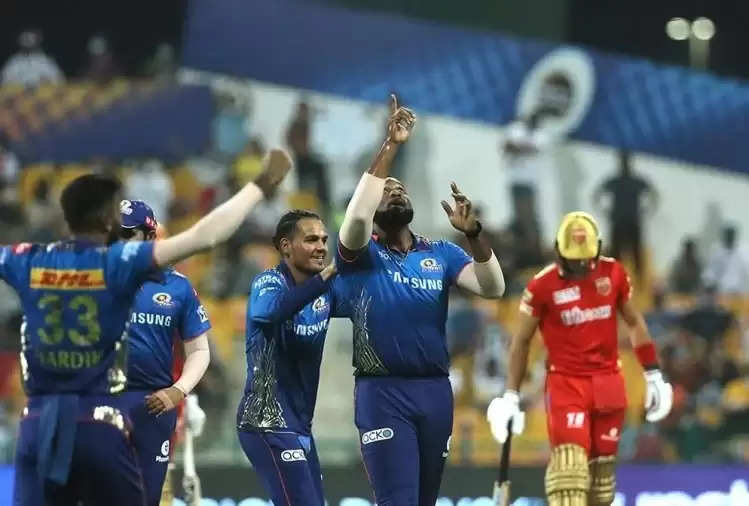 Kieron Pollard took two wickets for eight runs in an over for Mumbai. On the second ball of the seventh over of Punjab's innings, Pollard made Gayle his victim while on the fourth ball KL was his victim. 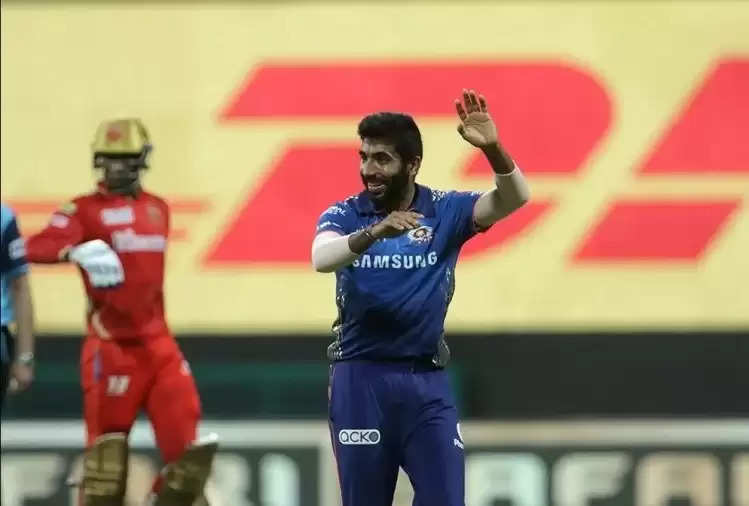 Bumrah took two wickets for 24 runs. During this, he hunted Hooda and Nicholas Pooran. 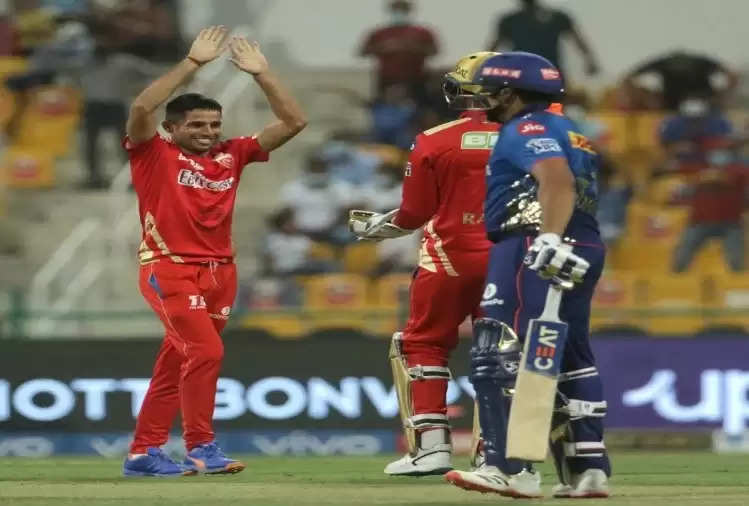 Ravi Bishnoi bowled amazingly in today's match. He took two consecutive blows of Mumbai in the fourth over. Ravi Bishnoi got Rohit Sharma (8) caught by Mandeep Singh on the third ball of the over while Suryakumar Yadav (0) was caught on the fourth ball. 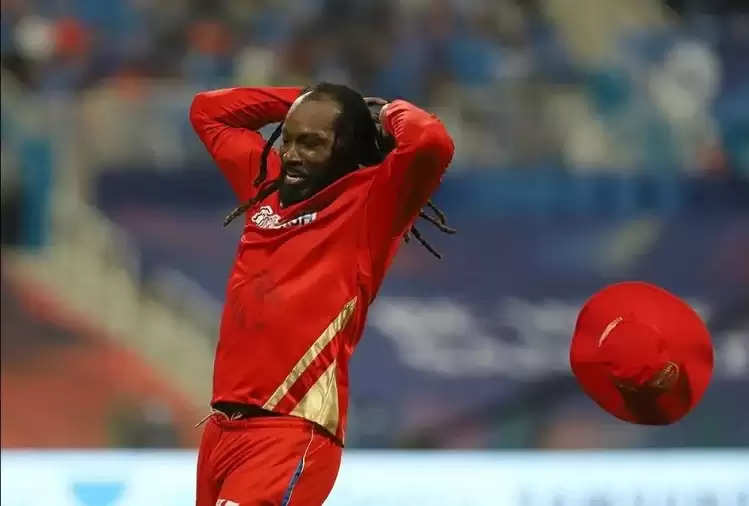 Gayle's cap came off while fielding. 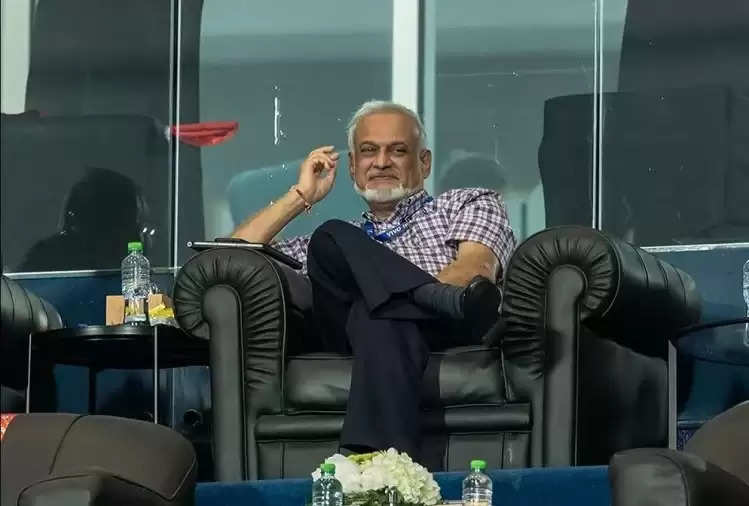 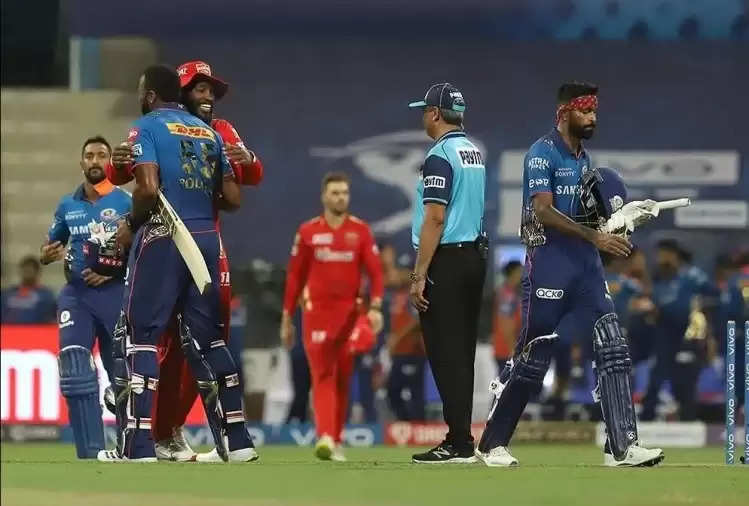 Hardik Pandya (40 not out) and Kieron Pollard (15) shared an unbroken 45-run partnership as Mumbai beat Punjab by six wickets. Let us tell you that Hardik won the match for Mumbai by hitting a six. 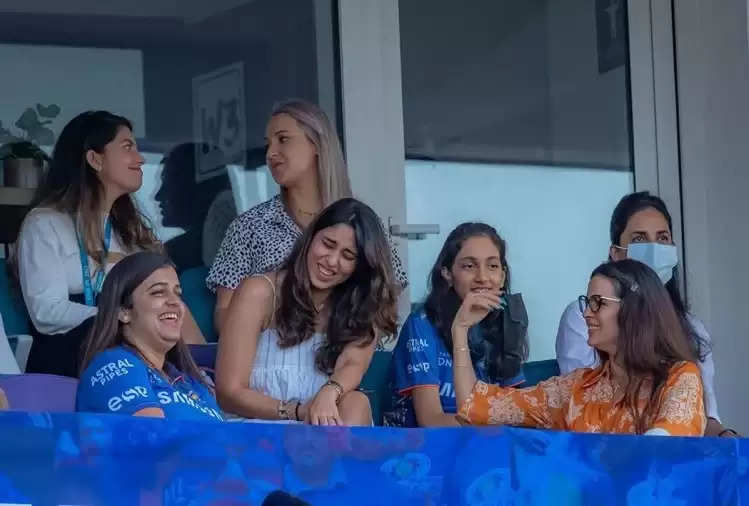