The first World Cup was played with Dhoni, also selected for this World Cup 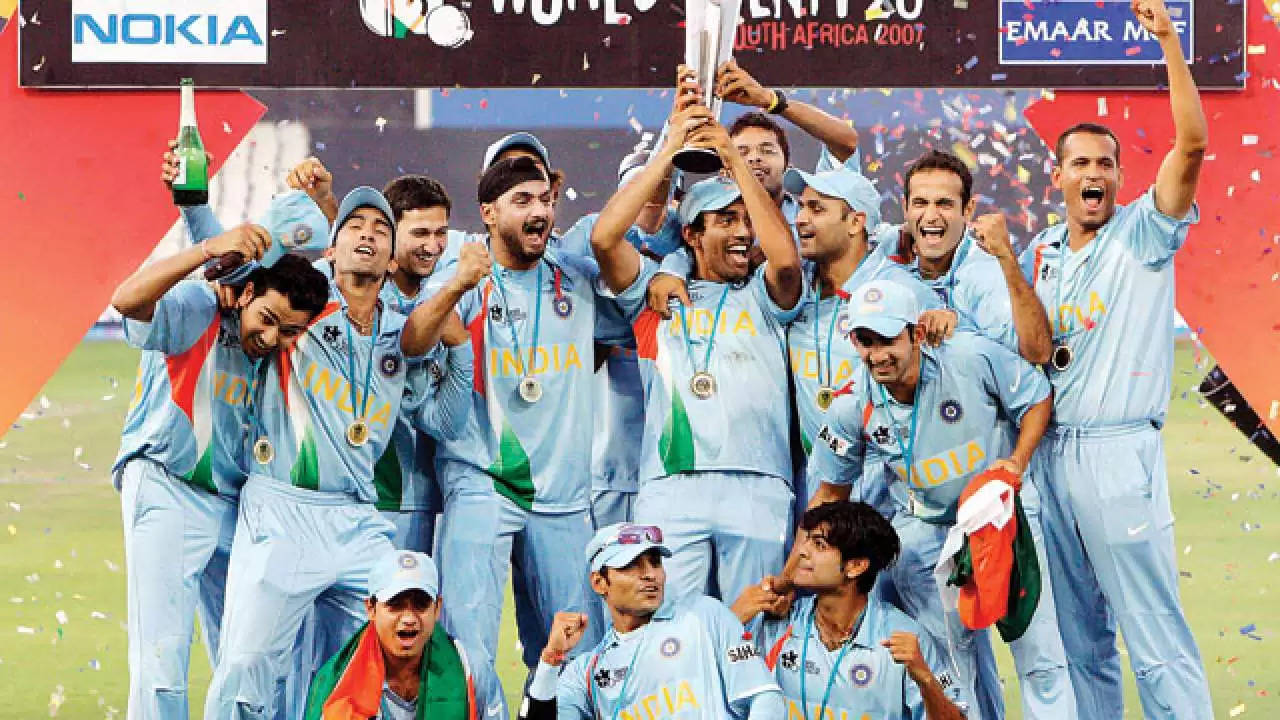 
Shikhar Dhawan has been replaced by wicketkeeper Ishan Kishan in the T20 World Cup squad. Ashwin, who has been out for 4 years in place of spinner Yujvendra Chahal, has been given a chance. India's opener Rohit Sharma is the only such player. Has played in all the previous World Cups.