The fate of this Indian player opened as soon as he reached America, said - there is no hindrance now In 2012, Unmukt Chand led Team India to the title victory in the Under-19 World Cup. Since then, he started being compared with Virat Kohli. For information, let us tell you that even though Unmukt Chand did not get a chance to start his international career in the senior men's team, but within a few years he earned a lot of name in Indian cricket. 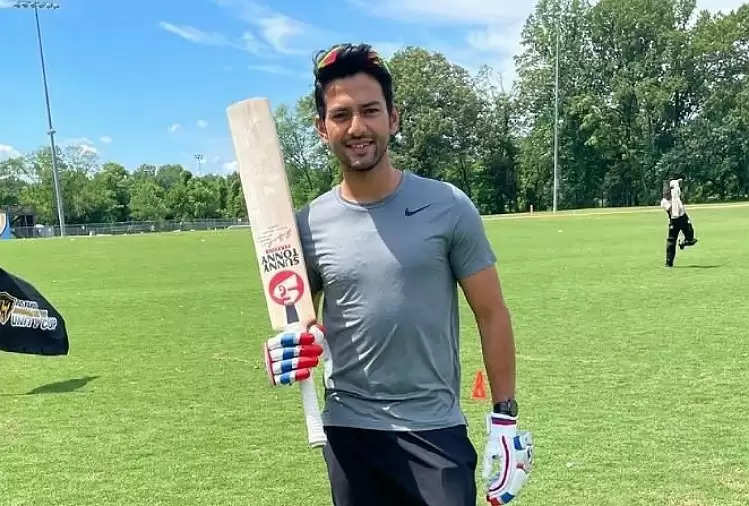 So fulfilling to be back to where I belong. ♥️ There’s no stopping from here on. @MiLCricket triumphed!👊🏻 pic.twitter.com/i08rH0CCdK

Silicon Valley Strikers have won the Minor League Cricket title. After winning this title, Unmukt shared some pictures of the tournaments on Twitter and wrote, 'It feels great to reach the place from where you belong. No problem from here. Won the Minor League Cricket title. The Silicon Valley Strikers defeated the New Jersey Stallions in the final. The final match was played on 3 October.