Tennis star Naomi Osaka says she is shocked to hear of fellow player Peng Shuai who has been missing in China after sexual assault allegations were leveled against a former top government official. Former world number one player and four-time Grand Slam champion Osaka posted on social media asking where is Peng Shuai? 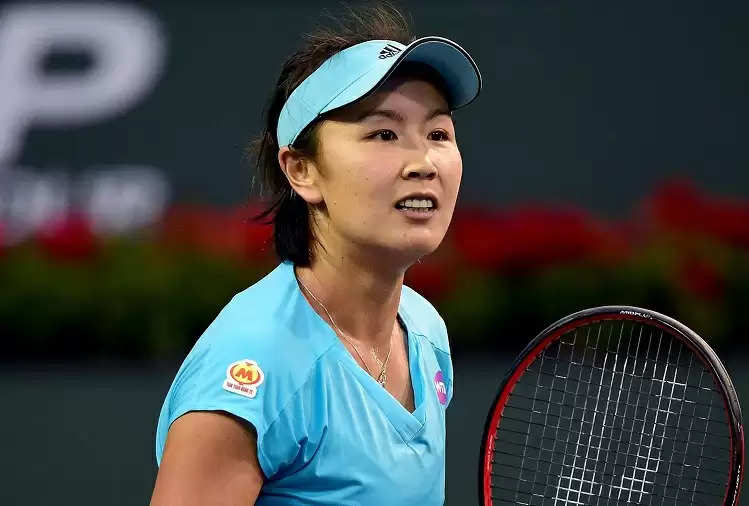 With the hashtag, Osaka wrote on Twitter, 'I don't know if your eyes are on the news or not. But recently I was informed about a teammate who disappeared shortly after revealing her sexual harassment. It is not right to suppress the voice at any cost. I am shocked about the current situation. I am sending her a ray of love and hope.

Osaka, 24, expressed hope that Peng and his family would be "safe and well". World number one Novak Djokovic, along with other top men's and women's players, are calling on the WTA and ATP, the organizers of the professional tennis tour, to investigate the two-time Grand Slam champion's allegations. 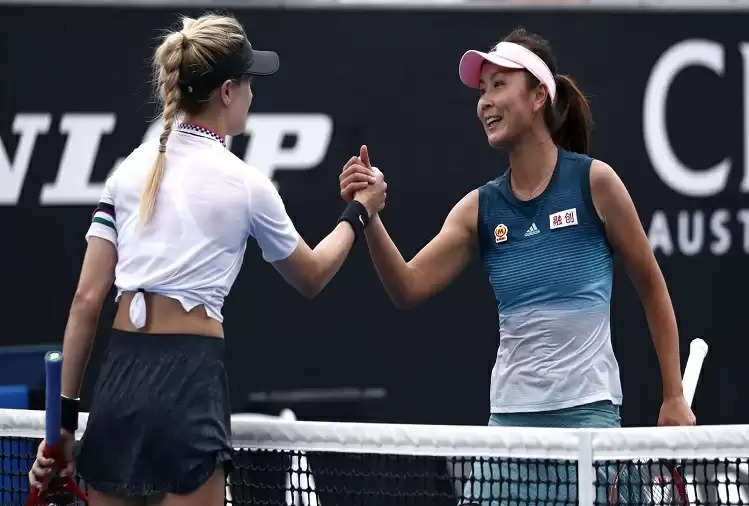 Peng accuses former deputy prime minister of sexual harassment
Peng wrote in a lengthy post on social media earlier this month that a former deputy prime minister forced her to have sex, despite persistent denials. The post has been removed from Peng's confirmed account on Weibo, China's leading social media platform. China's completely state-controlled media has suppressed all news on this issue.

Peng, 35, wrote that Zheng Gaoli, a former deputy prime minister and member of the ruling Communist Party, had forced her to have sex three years ago, despite repeated denials after a round of tennis. Zheng's wife was guarding the door during the incident. Peng also wrote in his post that even seven years ago, they had a sexual relationship.