Tokyo Olympic champion Alexander Zverev of Germany has been accused of domestic violence by his ex-girlfriend. The investigation of the matter has started. The tennis tour chief said on Monday that a decision would be taken only after the investigation. Last year, former junior women's player Olga Sheripova accused the German player of physical and emotional abuse. These allegations were later denied by Zverev. Zverev is fourth in the men's rankings in World Tennis. 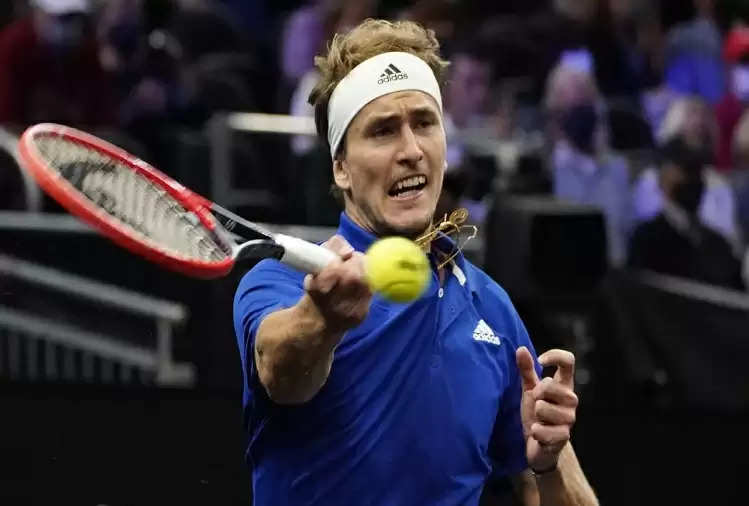 Zverev denied the allegations against him
In August this year, an online magazine 'Slate' published a report regarding the case of 24-year-old Zverev. In this, the German player denied the allegations against him. Along with this, there was talk of taking legal action against Sharapova. Sharapova also accused Zverev of the alleged assault during the 2019 Shanghai Masters. Now the investigation of this matter has started. 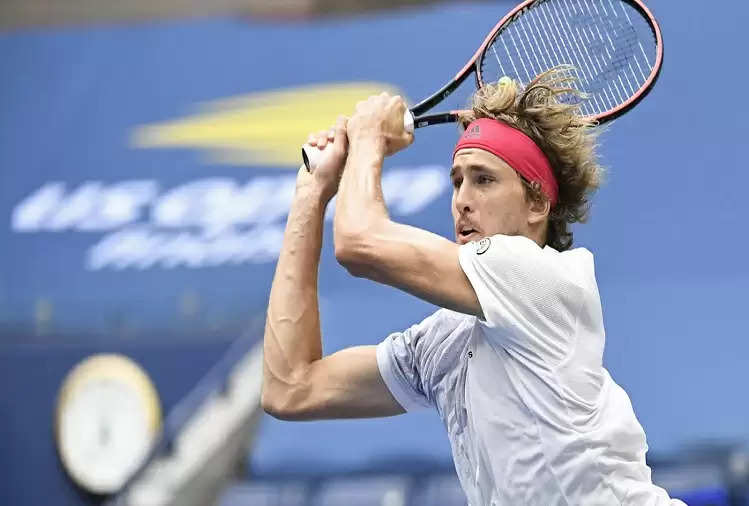 Event during Shanghai Masters 2019
The ATP, the governing body of the men's professional tennis circuit, said it had opened an investigation. He said that a committee has been formed regarding the ATP Masters 1000 event and Shanghai 2019. We condemn such an incident. ATP CEO Massimo Calveli said that the allegations against Zverev are very serious and we need to address them. After investigation, we will take appropriate action. I hope that Zverev will cooperate with the investigation.

ATP has no policy
The ATP currently does not have a policy on domestic violence. However, on Monday, he announced that an independent report would be prepared on the matter and it would contain necessary recommendations to deal with cases related to domestic violence. This attached committee will deal with such cases.