Defending champion Daniil Medvedev of Russia advanced to the semi-finals of the ATP Finals, the last tournament of the year, with a second consecutive victory. 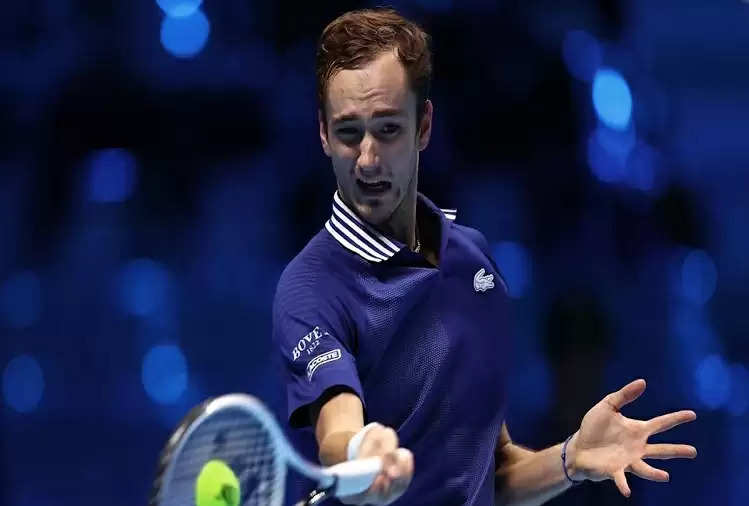 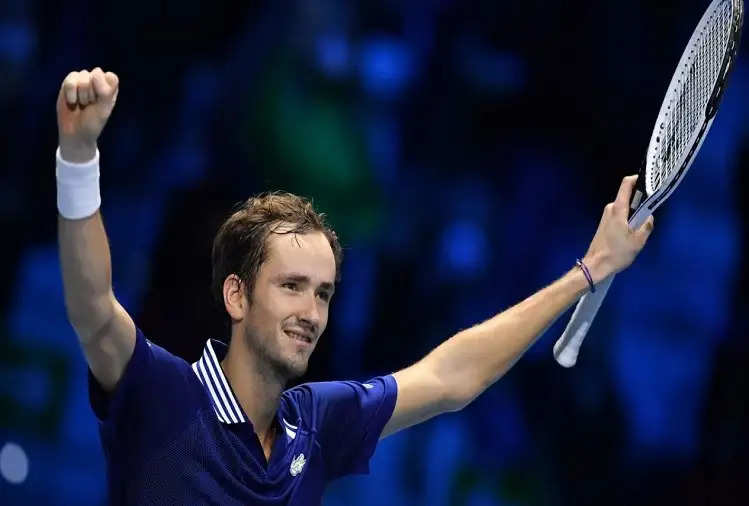 Twenty-four-year-old Medvedev's 56th win at Tour level this season. In another match, Andrei Rublev of Russia defeated Tsitsipas of Greece 6-4, 6-4.