Tennis great Roger Federer has now hinted at retiring from the sport. According to reports, 40-year-old Roger Federer, who has been suffering from a knee problem for a long time, said that he wants to retire from tennis on his terms and he wants to do so by staying on the court. That is why he wants to complete the rehabilitation process well to land on the court for the last time. 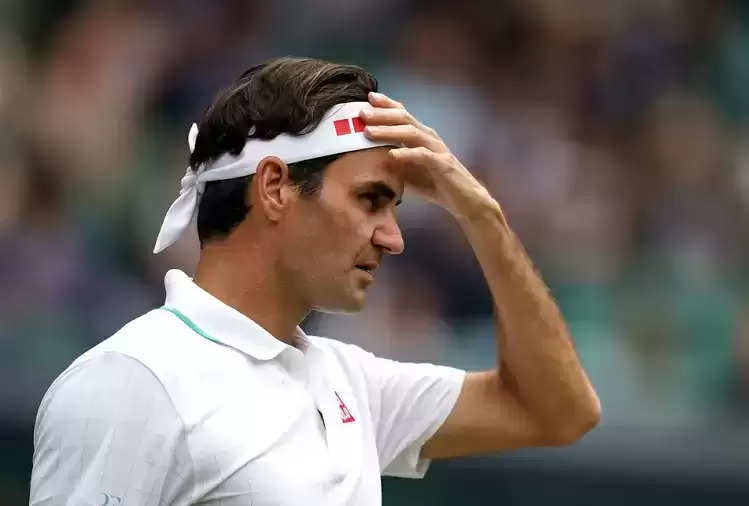 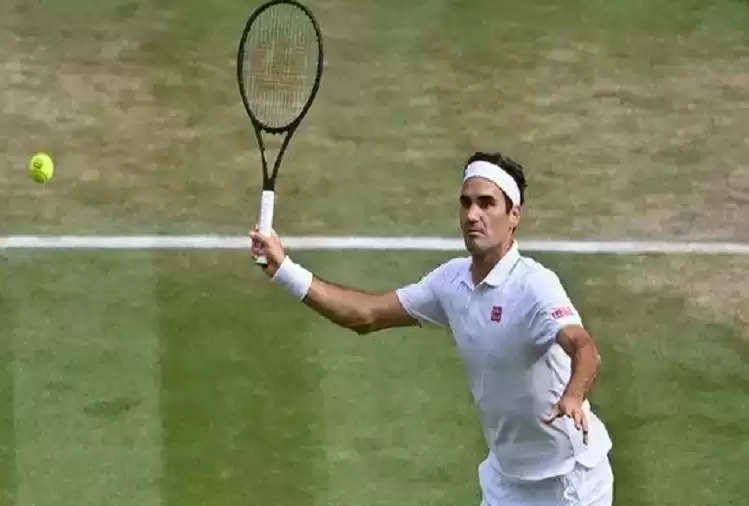 He is finding it difficult to take part in next year's Wimbledon as well. According to reports, the tennis great said that it would be a surprise if he is fit for Wimbledon. Roger Federer has won 20 Grand Slam titles.