Tennis: Federer wants to farewell from big tournament, said- I want to test myself and retire from tennis court 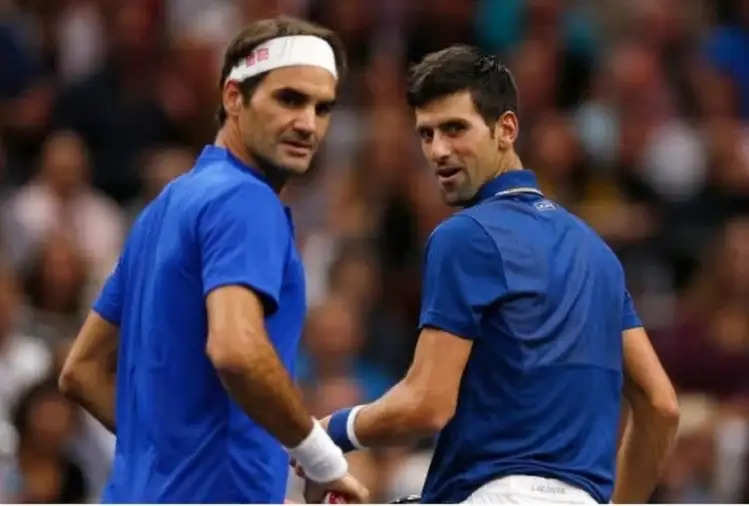 20-time Grand Slam champion Roger Federer is well aware that his career is on the verge of collapse. He wants to say goodbye to this sport by landing on the tennis court (competitive match) in a big tournament. Federer said on Wednesday that the chances of a return to Wimbledon in June next year are slim due to knee surgery. 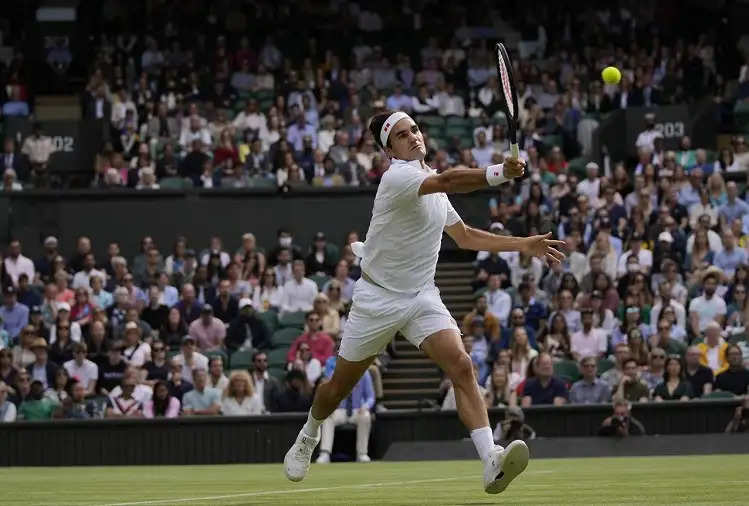 He said- I know the end (saying goodbye to the game) is near, but I want to try to play some more big matches. It won't be easy, but I want to try. It is clear to me that my life will not be affected if I do not play another Grand Slam final, but reaching there will be my last dream.

Federer said that I want to test for the last time what I am capable of doing as a professional tennis player. Every player wants to bid farewell to the match on the tennis court. Federer aims to start jogging in January and then two-three months after that. 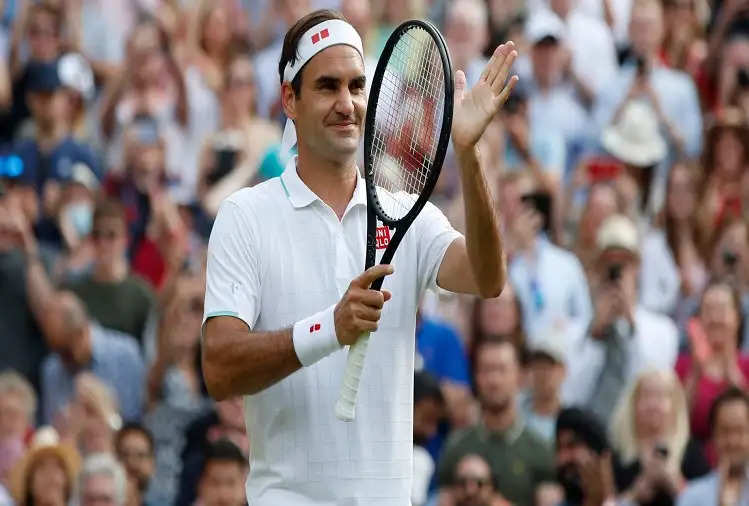 Roger deserves a wonderful farewell: Djokovic
When asked about it during the ATP Finals in Turin, his longtime rival Djokovic said, "I'm sure he doesn't want to end his career like this." I think he will definitely give another try to come back. He deserves to play and get a fair farewell for what he has achieved in this game