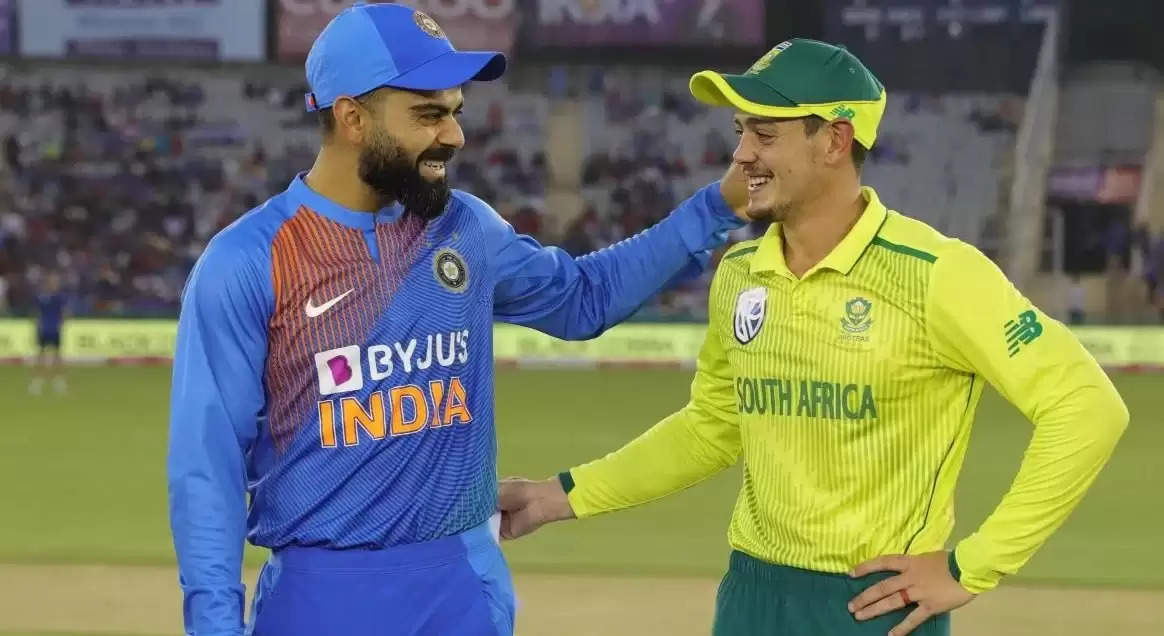 
CSA Director Graeme Smith said, “It is amazing that in this challenging time our home will be playing such high-quality cricket. This includes a full tour of India in all three formats. ‘The three-Test series will be part of the WTC. The series of ODIs and T20 matches will be played after the TEST series.