T20 World Cup: Those 3 batsmen who proved to flop in the tournament Sports Desk: What happened in the ICC T20 World Cup 2021, which hardly anyone expected. A strong team like India was out of the race for the semi-finals after losing two big matches in the Super 12 itself, while England's journey also came to a halt in the semi-finals. The batsmen from whom fours and sixes were expected also appeared to be fading. The batsmen who flaunted the bowlers in the IPL did not seem to give as much support to their respective teams as they were expected to. Today we will mention 3 big cricketers who are known for their smoky batting but proved to flop in big events. 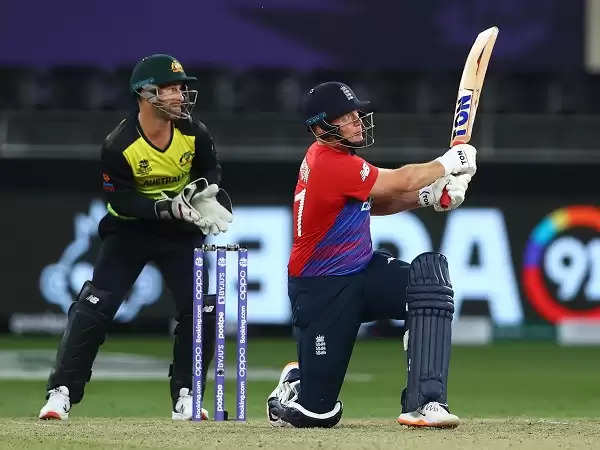 1. Jonny Bairstow England cricket team's important batsman Jonny Bairstow also could not contribute big in the important matches of his team. He scored 47 runs in 6 innings. In the first match, he was dismissed for 9 runs in 6 balls against the Windies. In the second match, he remained unbeaten on 8 against Bangladesh. Then in the third match against Australia remained unbeaten 16 in 11 balls. After this, when he got the chance to bat long, Bairstow proved to be furious. He was dismissed on the very first ball in the match against Sri Lanka. Scored 1 run in 3 balls against South Africa. At the same time, even when the semi-final match against New Zealand took place, Bairstow could not play the innings that he used to play for Sunrisers Hyderabad in times of trouble in the IPL. Bairstow was dismissed for 13 runs in 17 balls in the big match, due to which the team also lost in the semi-finals. 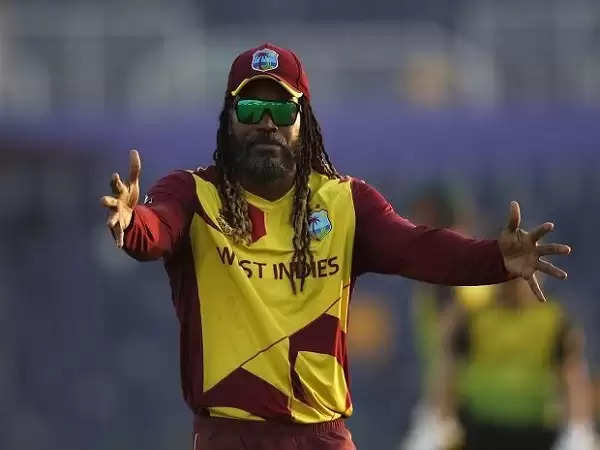 2. Chris Gayle The 'Universe Boss' Chris Gayle may have scored a lot of runs with the bat in other competitions, but when it came to contributing to the national team, his bat fell silent. Gayle, who has turned 42, was given a Maca in all five matches in the Super 12. He was expected to open well, but surprisingly, Gayle, who holds many big records in T20 cricket, flopped in the T20 World Cup. He scored 45 runs in 5 matches. He scored 13 runs in 13 balls against England. Scored 12 runs in 12 balls against South Africa. Then in his third match against Bangladesh scored just 4 runs in 10 balls. He could only score 1 run in 5 balls against Sri Lanka. Against Australia, he scored 15 runs in 9 balls. His poor batting took a toll on the team. The result was that the Windies finished 5th in Group 1 with one win. 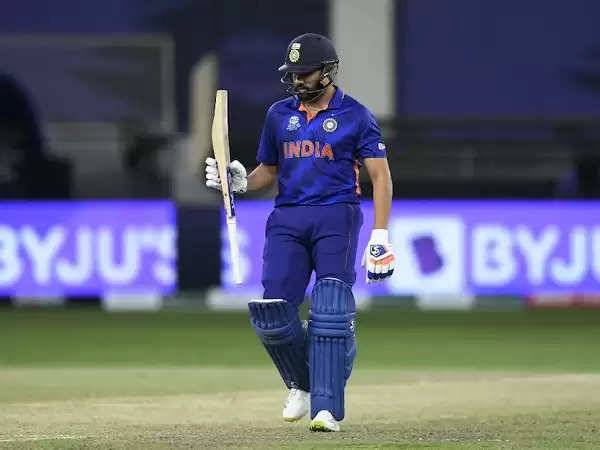 3. Rohit Sharma's name in the list is astonishing for the fans, as he played good innings in the last three matches of Super 12, including 2 half-centuries. But the thing is that India was a contender to play the final in this tournament, but the team could not even reach the semi-finals. The reason is big batsmen flop in big matches. India had two big matches against Pakistan and New Zealand. It was necessary to win one of them, but both times the Indian batsmen proved to be flops. Rohit Sharma was out on the very first ball against Pakistan. At the same time, scoring 14 runs in 14 balls against New Zealand, the team was pushed towards defeat. However, not only Rohit but also explosive batsmen like KL Rahul, Suryakumar Yadav, Hardik Pandya had failed in these matches, due to which the dream of winning India's title was shattered.