T20 WORLD CUP: These players can get a chance on the Indian team! 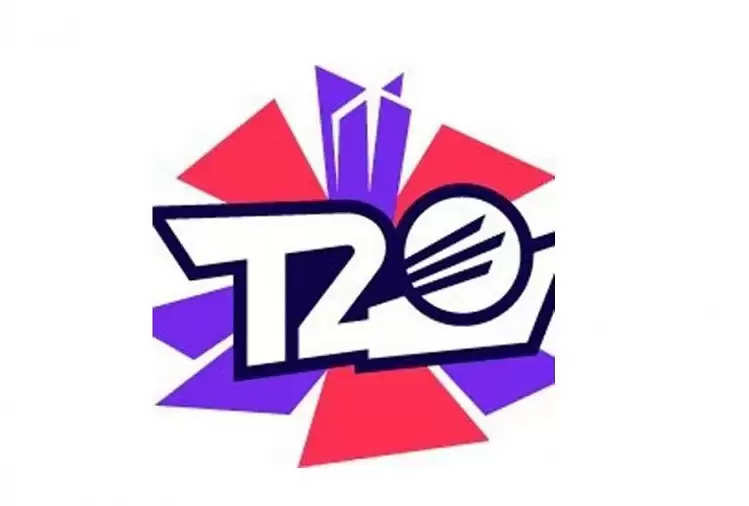 There is not much time left for the start of the ICC T20 World Cup. For information, let us tell you that the T20 World Cup is to be played in UAE and Oman from October 17, while India will play its first match against Pakistan on October 24. Some of the legendary teams like Australia, New Zealand, and Pakistan have declared their squads for the T20 World Cup and according to reports, the BCCI's selection panel can announce a 15-member squad for the T20 World Cup on Wednesday.

Now it has to be seen whether the injured Washington Sundar gets a place in the team. Washington Sundar was part of the team on the tour of England but was ruled out due to a finger injury. Due to this injury, he will also not be able to play in the second phase of IPL, which is to be played in UAE from 19 September. According to reports, the first choice of team management will be Rohit Sharma and KL Rahul. The way Suryakumar Yadav has performed, he can be kept in the team for number-3. Shikhar Dhawan, however, may have to sit out. 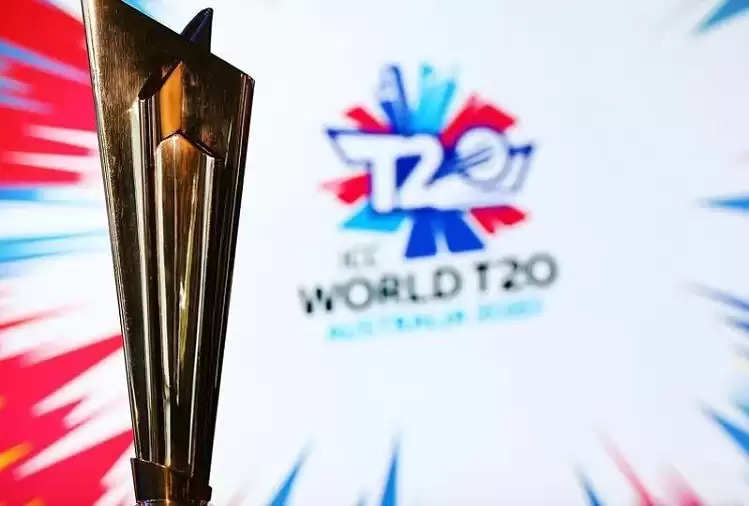 These players can get a chance in Team India