T20 World Cup: The wait of the fans is over, Dhoni was selected for the World Cup 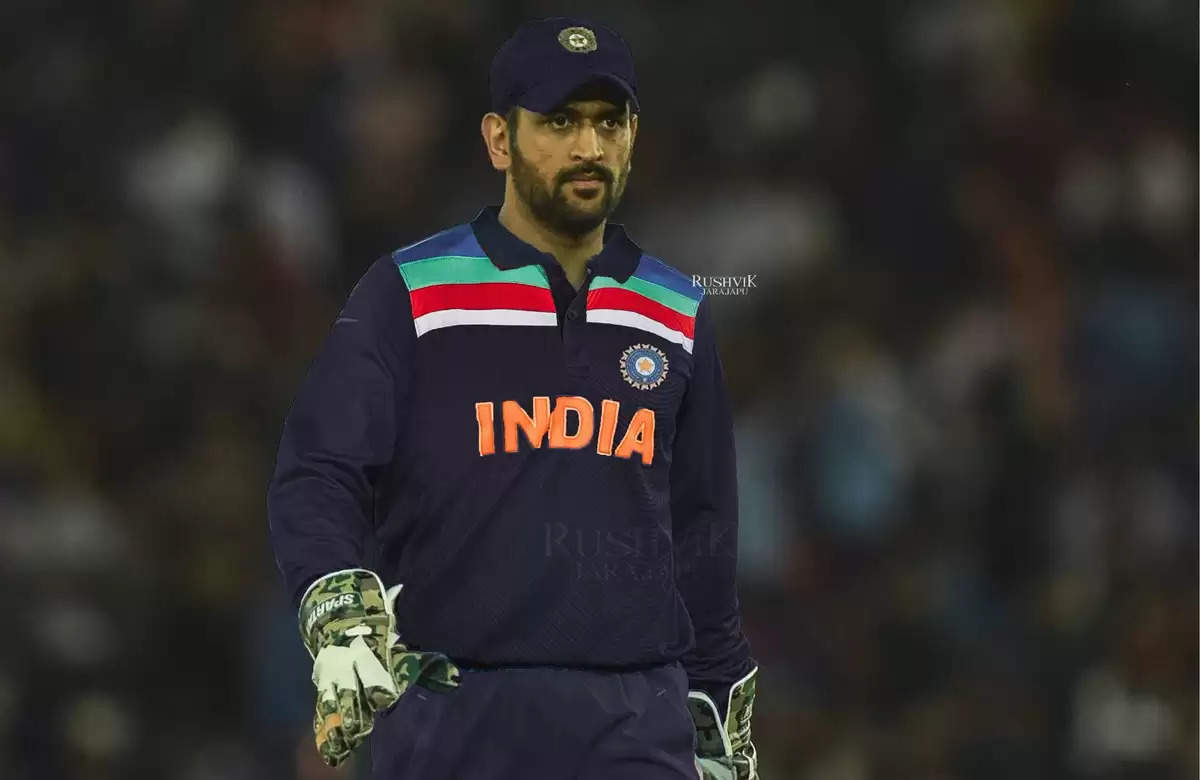 The Indian team for the upcoming T20 World Cup has been announced. Along with the announcement of the team, a big announcement has also been made by the Indian Cricket Board, which will make all Dhoni fans quite happy.


Let us tell you that former Indian captain Mahendra Singh Dhoni has been made the mentor of the World Cup team. The information of which has been given by the Indian Cricket Board through a tweet.


Let me tell you, ever since Dhoni's fan has come to know about this, he is also looking very happy. MS Dhoni is also trending on Twitter.


Let us tell you that on August 15 last year, Mahendra Singh Dhoni said goodbye to international cricket. After which this will be the first time when former Indian captain Dhoni will be seen with the Indian team.