Pakistan's dream of overtaking India has been shattered with their defeat to Australia in the second semi-final of the ICC T20 World Cup 2021.

India and Pakistan have won the T20 World Cup once each. 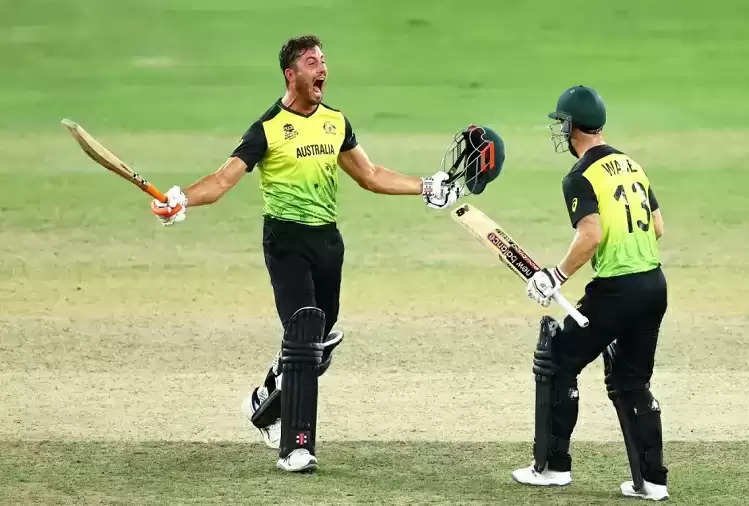 This time Pakistan had a chance to overtake India by winning the title, but Australia defeated the Pakistan team by five wickets in the semi-finals. In the second semi-final played in Dubai, Pakistan scored 176 for 4 in 20 overs based on brilliant innings of Mohammad Rizwan (67) and Fakhar Zaman (55 not out). 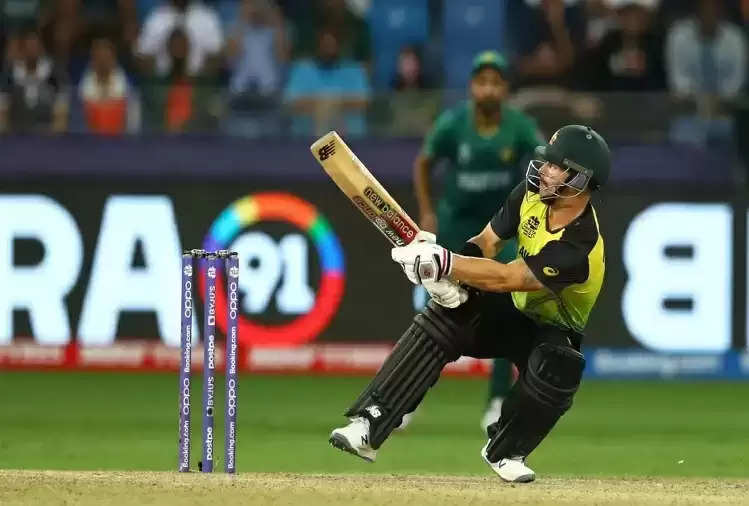 In reply, Australia chased down the target for the loss of 5 wickets in the 19th over on the back of brilliant innings from David Warner (49), Marcus Stoinis (40 not out), and Matthew Wade (41 not out). Stoinis made 40 off 31 balls and Wade made an unbeaten 41 off just 17 balls. Wade was awarded the man of the match for his stormy innings. Now Australia will face New Zealand in the title match on Sunday.