T20 World Cup: Martin Guptill can break this world record of Virat Kohli in the final New Zealand will face Australia in the final of the ICC T20 World Cup 2021 on Sunday. By winning this match, the Kiwi team will go on the field to win the T20 World Cup for the first time. 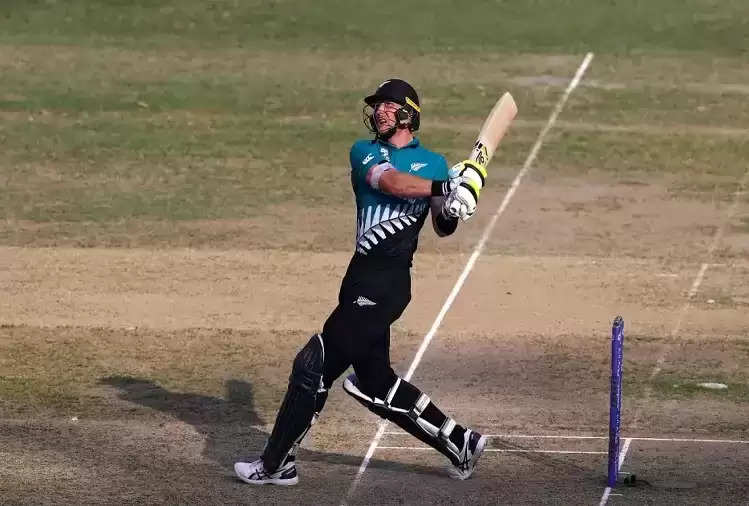 In this match, New Zealand opener Martin Guptill will also have a chance to break a world record held by India's star cricketer Virat Kohli. If Guptill scores 109 runs in this match, then he will become the highest run-scorer in international T20 cricket.

So far this record is registered in the name of former India captain Virat Kohli. Virat Kohli has scored 3227 runs in 95 matches. His best performance in this format of cricket has been an unbeaten 94. 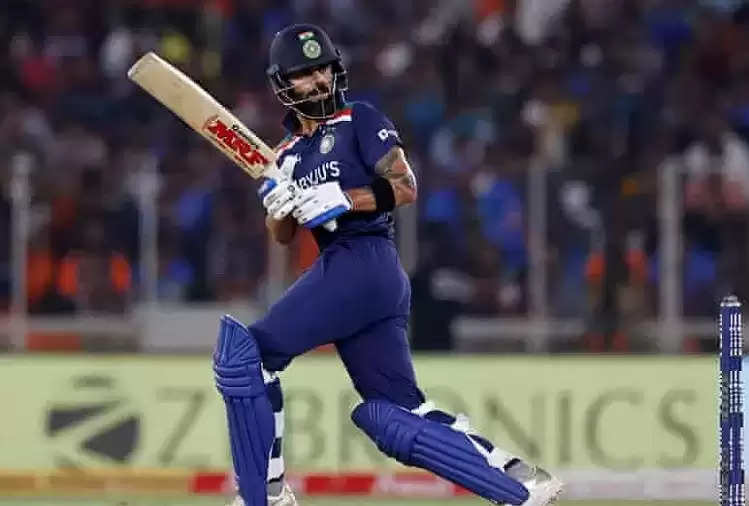 While Martin Guptill of New Zealand has scored 3119 runs in 108 matches. He has scored two centuries in T20 cricket. In T20 cricket, the new captain of the Indian team Rohit Sharma has scored 3038, Australia's captain Oran Finch has scored 2603 and Ireland's Paul Stirling has scored 2570 runs.