T20 World Cup: Devon Conway will not be able to play the final match due to his fault! The final of the ICC T20 World Cup will be played between Australia and New Zealand on Sunday. Even before the start of this match, the Kiwi team has suffered a big setback. The team's wicket-keeper batsman Devon Conway has been ruled out of the World Cup title match due to injury. Conway was instrumental in helping his team win the semi-final against England.

According to reports, Conway was ruled out of the final to be played in Dubai on November 14 due to his own fault. According to New Zealand Cricket, after being dismissed in the first semi-final against England played in Abu Dhabi, Conway hit his hand on the bat, injuring him. 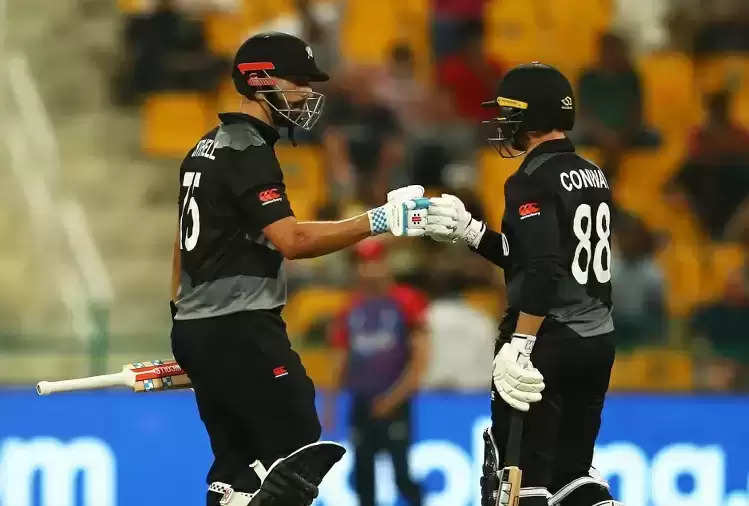 After this, Conway's X-ray was done, which confirmed the injury to his right hand. Kiwis coach Gary Stead has also expressed his disappointment over Conway's exit from the T20 World Cup final.