The ICC T20 World Cup is going to start from October 17 as soon as the IPL is over. Teams are preparing in full swing for this tournament. Teams have launched their jerseys for this Maha Kumbh of cricket. Jersey has also been launched for the India team. This information has been given by BCCI. Players have a good chance of achieving achievements in this tournament. 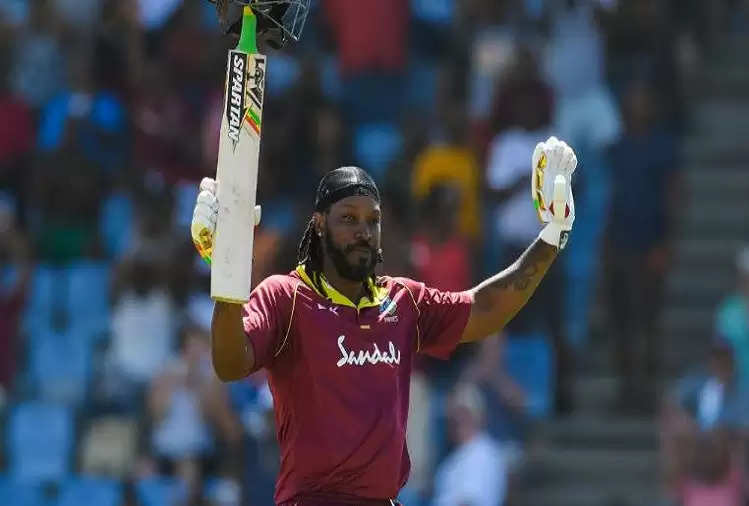 Till now this record is registered in the name of former Sri Lankan cricketer Mahela Jayawardene. For information, let us tell you that Mahela Jayawardene has scored 1016 runs in 31 matches of the T20 World Cup and he has kept this record in his name. Chris Gayle, on the other hand, has scored 920 runs in 28 matches. He has also scored two centuries in the T20 World Cup. 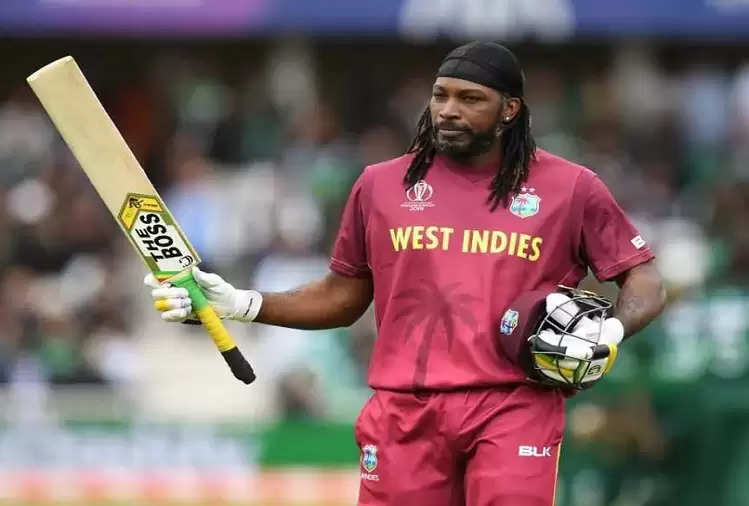