T20 World Cup: BCCI can now include these 3 players in its World Cup squad! The ICC Men's T20 World Cup is all set to begin after the Indian Premier League (IPL) 2021 ends. The Board of Control for Cricket in India's (BCCI) selection committee is likely to discuss the inclusion of three new players in the 15-member squad led by Chetan Sharma. 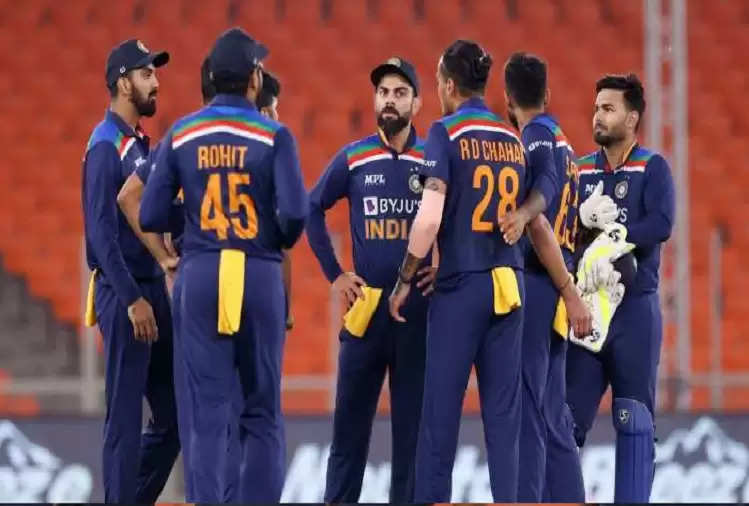 According to a report in Cricbuzz, the selectors want to include Royal Challengers Bangalore (RCB) pacer Harshal Patel, Kolkata Knight Riders (KKR) batsman Venkatesh Iyer, and bowler Shivam Mavi in ​​the squad. All three players can be asked to stay in the UAE after the completion of IPL 2021.
After impressing everyone with his pace, Jammu and Kashmir pacer and Sunrisers Hyderabad (SRH) pacer Umran Malik has also been picked as Team India's net bowler for the upcoming T20 World Cup. 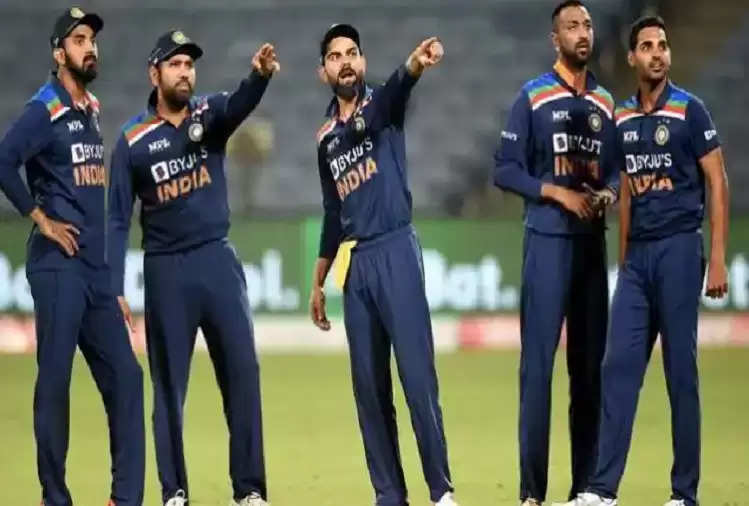 This World Cup will be Indian skipper Virat Kohli's last ICC tournament as captain in the shortest format of the game. Under his captaincy, India has not won any ICC trophy so far.

As far as Team India is concerned, the entire team will be available after the end of IPL on 15 October. The Indian team will be ready for the T20 World Cup immediately with two warm-up matches to be held on October 18 and October 20.

Team India has directly qualified for the Super-12 stage and Virat Kohli & Co will start their campaign against Pakistan on Sunday 24 October. BCCI can make changes in its team for the World Cup by 15 October.