Tamil Nadu entered the final of the Syed Mushtaq Ali Trophy with an eight-wicket win over Hyderabad on Friday, on the back of stellar batting by captain Vijay Shankar and Sai Sudhashan, followed by a slaying bowling by Saravana Kumar (5 for 21). 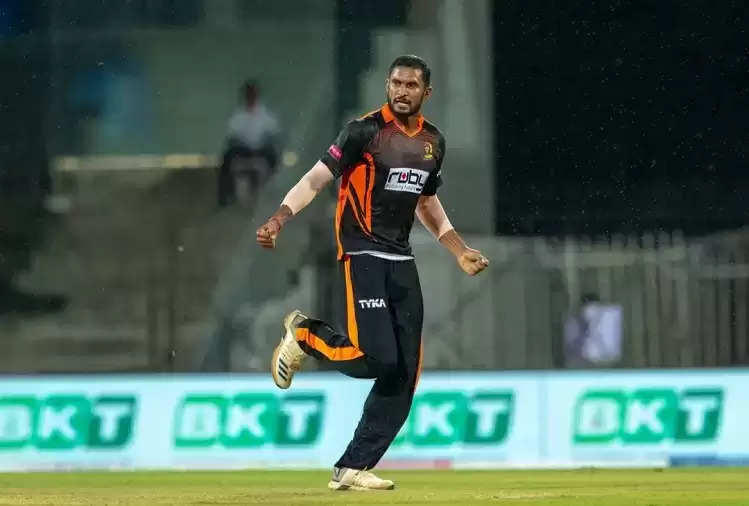 Hyderabad was bundled out for just 90 runs in the second semi-final played at the Arun Jaitley Stadium in Delhi in front of the brilliant bowling of Saravana Kumar. In reply, Tamil Nadu chased down the target in just 14.2 overs losing just two wickets. 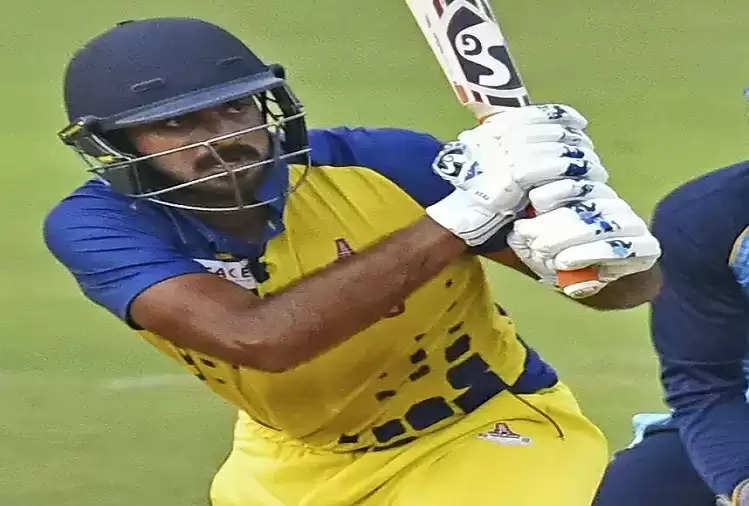 Thiagarajan scored 25 runs in 24 balls for Hyderabad. On the other hand, M Ashwin and M Mohammed also took 2-2 and Sai Kishore took one wicket for Tamil Nadu.

Chasing the target of 91 runs, Tamil Nadu captain Vijay Shankar scored 43 runs in 40 balls. In this innings, he hit four fours and a six. While Sai contributed 34 runs in 31 balls.