After a long wait of eight years in Rajasthan, the international match is going to be organized tonight. T20 World Cup 2021 runners-up New Zealand will face the Indian team captained by Rohit Sharma at the Sawai Mansingh Stadium in the capital Jaipur tonight. 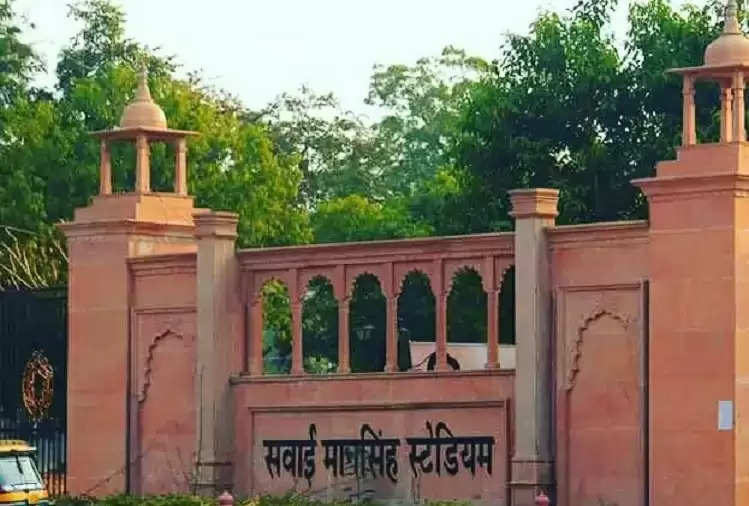 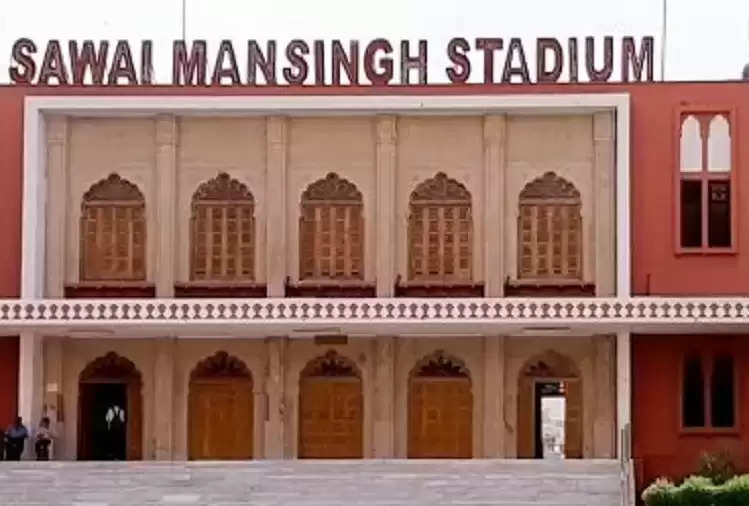 That is, in the match played on Wednesday, the team winning the toss can decide to field first. The highest score of this ground in T20 cricket is 197 runs, which was made by Rajasthan Royals against Royal Challenger Bangalore in 2008. At the same time, the record of the lowest score is recorded in the name of Mumbai Indians. In the year 2013, Mumbai Indians were bundled out for 92 runs.