America's Tommy Paul defeated former world number one Andy Murray of Britain 6-2, 3-6, 6-3 to reach the Stockholm Open semi-finals. Eighth seed Tommy has reached the semi-finals for the second time in three weeks. Earlier, he had reached the final of the Erest Bank Open where he lost to Alexander Zverev. 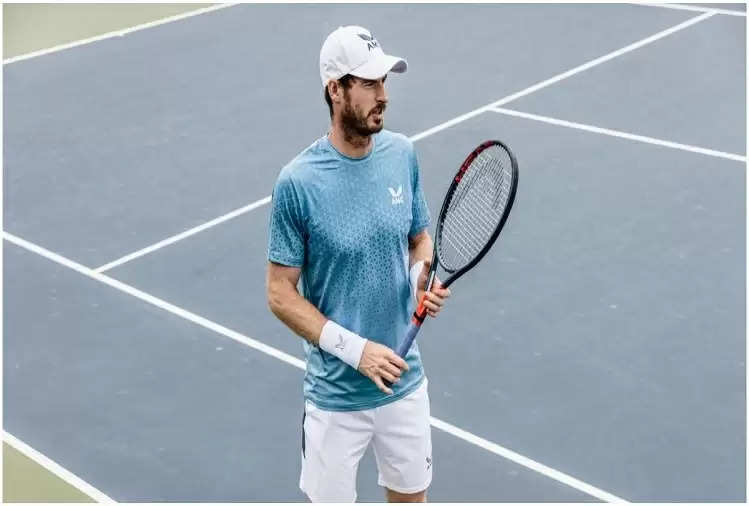 Paul will now face France's Tiafo of America, who defeated Dan Evans 1-6, 6-1, 6-1 to reach the semi-finals. Earlier, Felix Auger Eliasime secured a place in the semi-finals with a 6-4 6-3 win over Bottic in which he will face defending champion Denis Shapovalov, who defeated Arthur Rinderknek 4-6, 6-3, 7-5. . agency

Murray is a giant. I played my best game and looked at my coach in the middle to see if I could win this match. - Tommy Paul 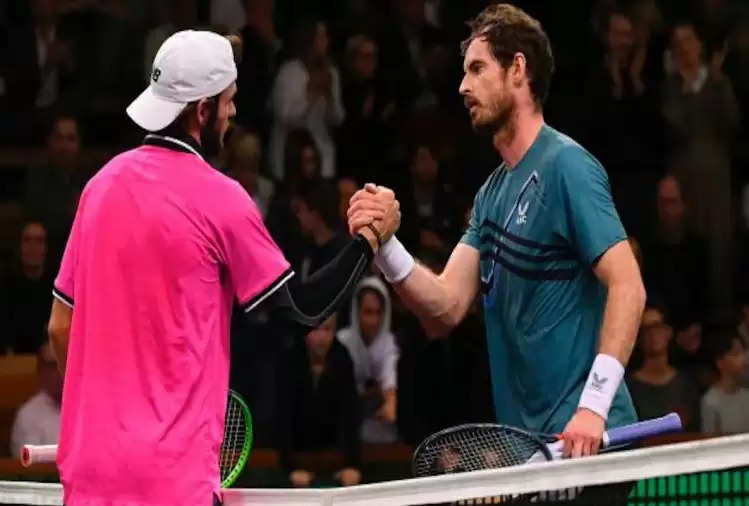 Zen ATP semi-final between Korda and Nakashima
The semi-final of the Next Gen ATP Finals will be played between Sebastian Korda and Brandon Nakashima. These two won their final round robin matches. Korda defeated Lorenzo Musetti 4-2, 4-3, 4-2. Earlier, Nakashima defeated Holger Rune 3-4, 4-1, 4-1, 4-3. Top seed Carlos Alcarez finished first in the group.