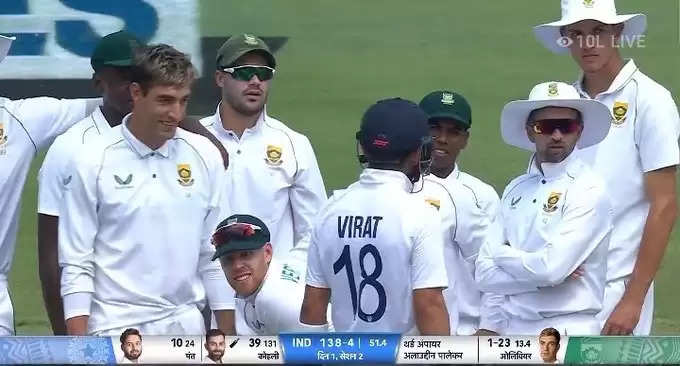 In the third test match, Virat Kohli batted brilliantly and was seen playing fiercely, the most important thing was that during his batting, Kohli was seen leaving the ball going out of the off-stump, while during Kohli's batting, such an incident was seen which his fans always remember. In this incident, Kohli also looked quite surprised during that time, something happened in the 52nd over of India's innings which is being discussed. 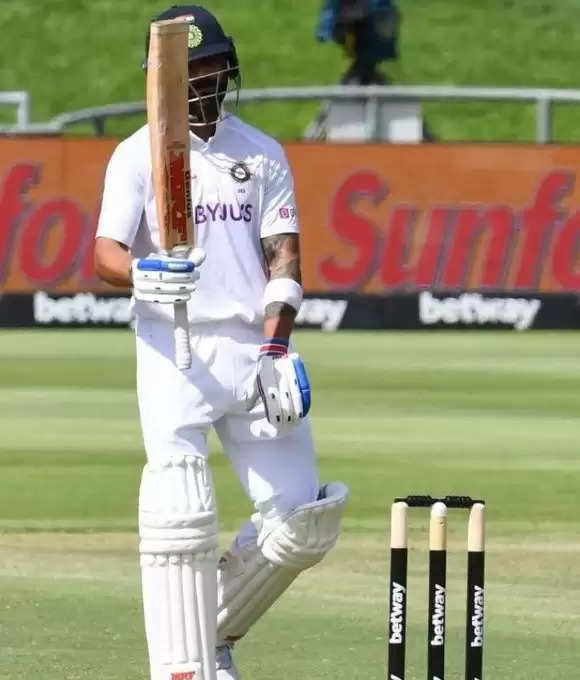 The third umpire also came to the conclusion after looking at the replays that there was no good contact due to which Kohli is not out. 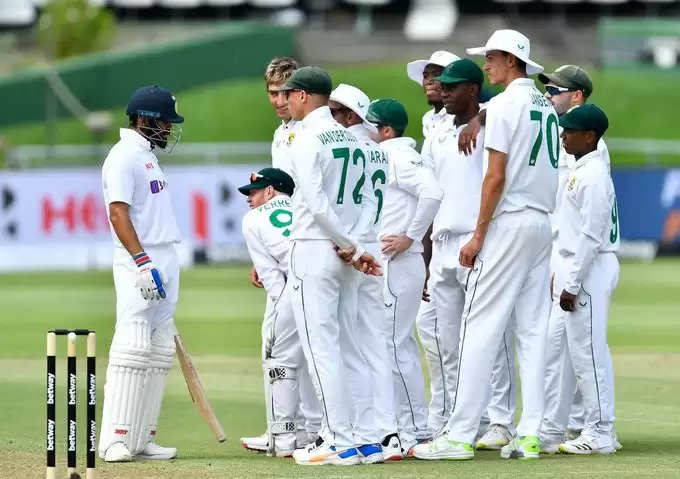 But the marks were emerging, seeing this on the TV screen, the players of South Africa started having fun, but the third umpire looked from a different angle and found that when the ball was going towards the bat, there was a slight difference between the two, so there was no confirmation of getting the evidence. Because of this, the third umpire declared Kohli not out, after which the players of South Africa were disappointed and a smile appeared on Kohli's face.