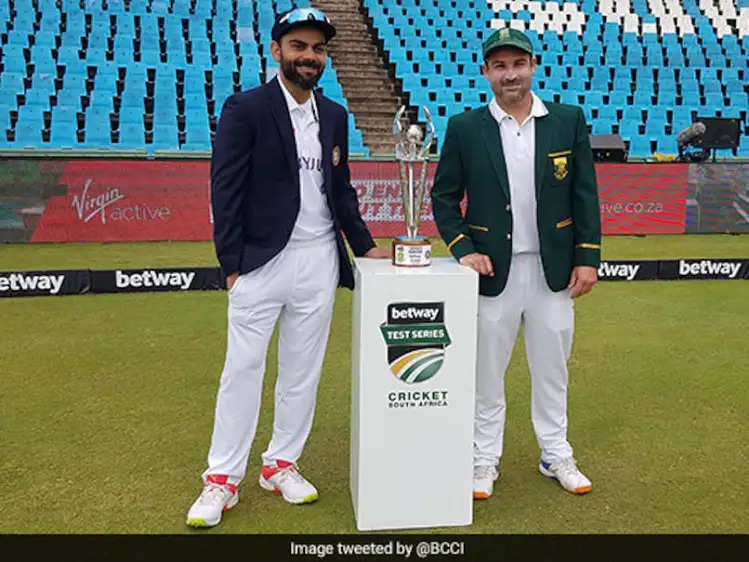 South Africa captain Dean Elgar has made a big statement before the third and final Test against India Virat Kohli is once again making a comeback from the third Test starting on Tuesday and this has made the match interesting. 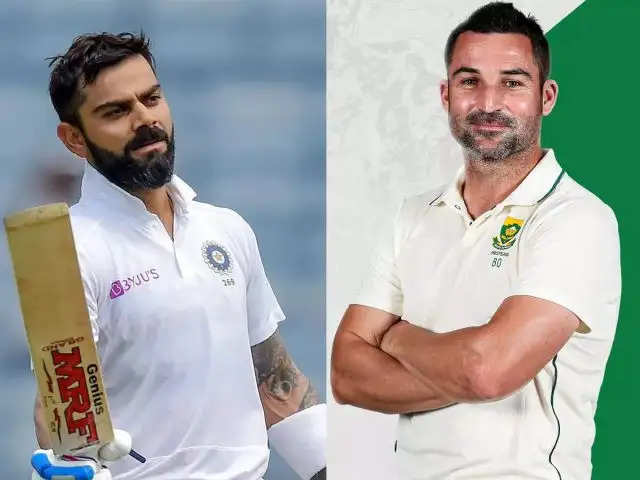 The second test match in Johannesburg saw a couple of heated skirmishes between the players and Elgar thinks the same could happen at Newlands Elgar said before the match that Virat adds a new dimension to the game but I don't think that I have missed him but I think his team has missed him whether it is in terms of captaincy or strategy. 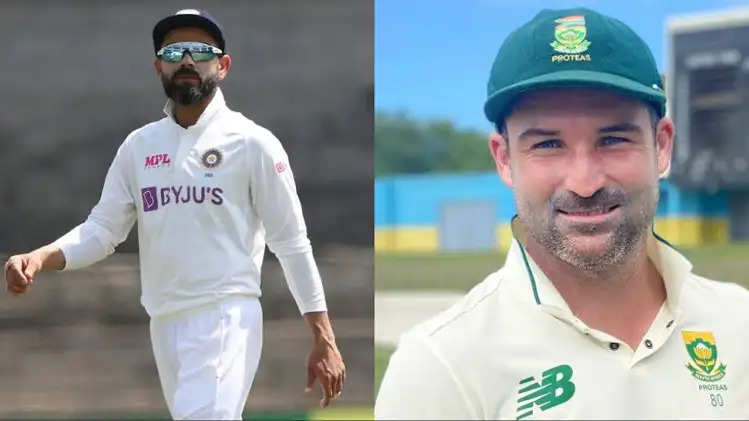 Elgar made a big statement, saying that the match starting in Newland is the biggest match for his team in the last 10-15 years and the return of Virat Kohli has made the competition even more standing, he said that he is a world-class player and team. I am very experienced, his name is enough and he is one of the most respected cricketers so I will not say that I miss him but it does not matter who is playing against us, we need to focus on our game. .