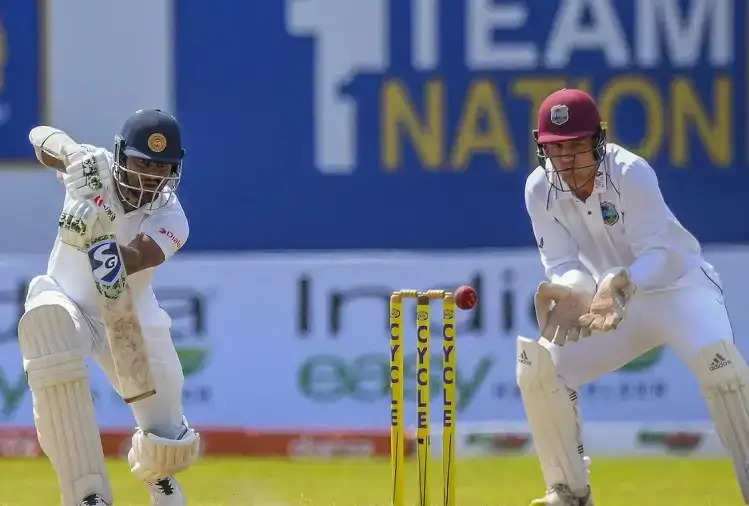 Dimuth Karunaratne scored his 13th century in the 73rd Test of his career. He hit 15 fours in 300 balls during his innings. He shared a 139-run partnership for the first wicket with opener Pathun Nisanka (56). While with Dhananjay de Silva (61) shared 111 runs for the fourth wicket. 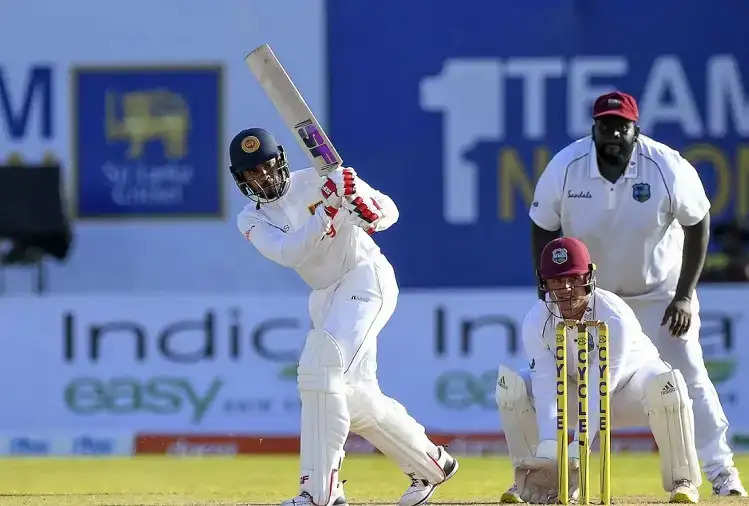