India's budding skeet shooter Ganimat Sekhon created history at the ongoing ISSF Junior World Championships in the Peruvian capital Lima. She won a silver medal in the women's skeet shooting event. This was India's fifth medal today. However, during this, Ganimat missed out on winning the gold medal. She was defeated by Alisha Faith Lane of America in a shoot-off match. 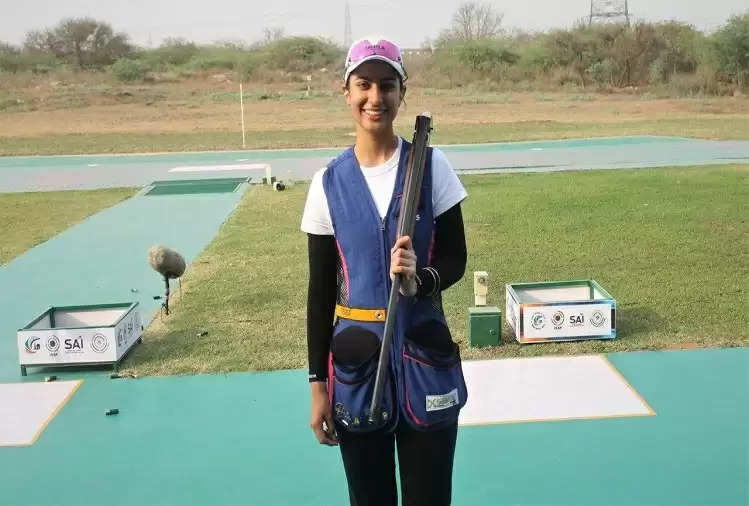 Lost in the shoot-off

Chandigarh-based shooter Ganimat had won a medal in the Senior ISSF World Cup held in Delhi earlier this year. This match between Ghanimat and Alisha was decided through a shoot-off in which the American player was overshadowed by her. Earlier, both of them scored 46-46 out of 60 shots, due to which the match was tied. The bronze medal in this event was won by Italy's Sara Bongini.

Today was a great day for India at the ISSF Junior World Championships. India's Manu Bhaker won the gold medal in the women's 10m air pistol event. While Isha Singh was successful in winning the silver medal. 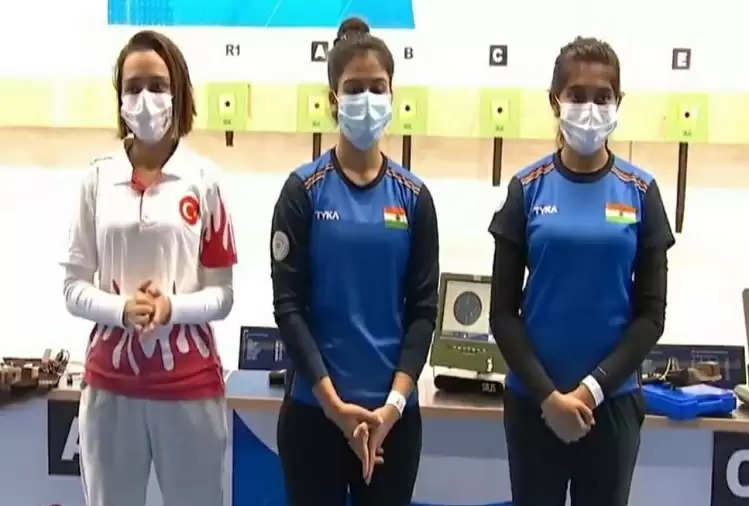 In the women's skeet final, second Indian Raiza Dhillon could not make it and she finished sixth. At the same time, India failed to win a medal in the men's 10m air pistol event. Naveen, Sarabjit Singh, and Vijayveer Sindhu were disappointed. Whereas in men's skeet none of Rajveer Gill, Abhay Singh Sekhon, and Ayush Raju could make it to the finals.