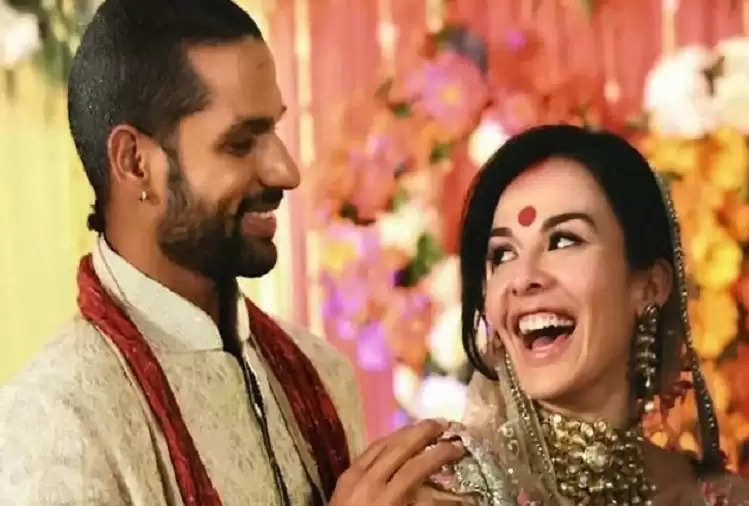 A day ahead of the announcement of India's T20 World Cup squad, Delhi Capitals and India opener Shikhar Dhawan have suffered a personal setback. His wife Ayesha Mukherjee has shared that after living together for almost 10 years, both of them have decided to separate i.e. divorce. 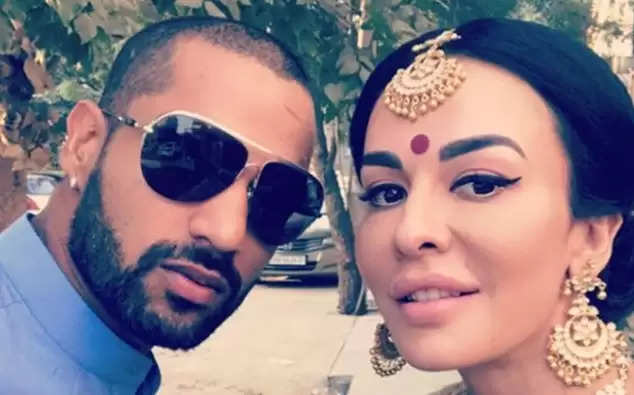 Shikhar Dhawan married Melbourne-based boxer Ayesha Mukherjee in 2012 and had two daughters with him from his previous marriage. The couple has a son Zoravar. Ayesha Mukherjee informed about this news on her new Instagram page on Tuesday. Sources privy to the developments confirmed the news to ANI.

Giving this information on Instagram, he wrote: "Funny how words can have so many powerful meanings and connections. I've experienced this word for the first time as a divorcee. When I went through a divorce, I was very scared. I felt like I had failed and I was doing something wrong at that time."

It should be noted that Ayesha Dhawan's profile has been removed and there is no mention of Shikhar Dhawan on the new profile under the name of Ayesha Mukherjee. However, the India opener has not confirmed or denied the reports.

It has come as a terrible emotional blow for Shikhar Dhawan, whose fate in the T20 World Cup squad hangs in the balance. Despite his stellar performances in the IPL, he had an average campaign in the Sri Lanka series, in which he led the team. With Prithvi Shaw and KL Rahul in excellent form, their chances of making a place in the team are under question.

Currently, Shikhar Dhawan is in UAE with the Delhi Capitals team, where he has started practice ahead of IPL 2021 Phase 2.