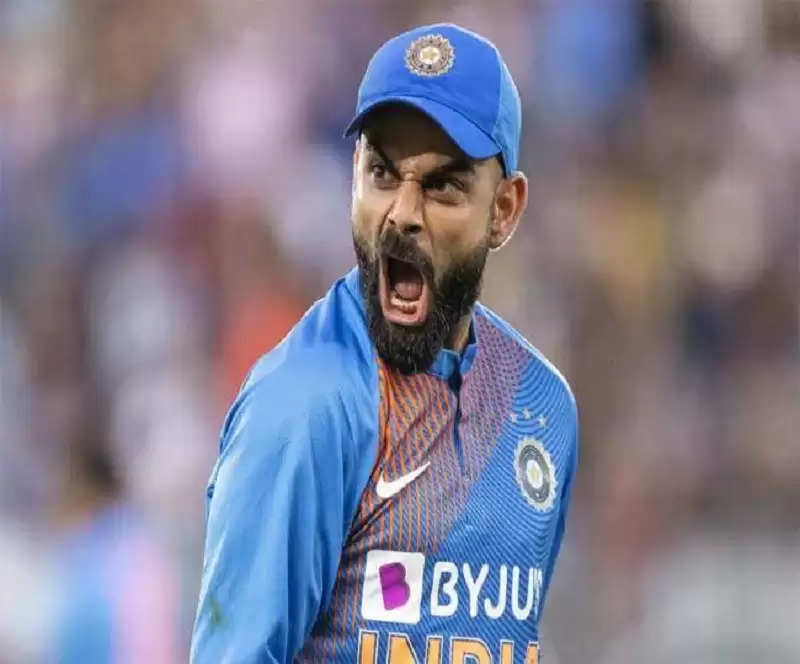 Virat Kohli has announced to step down as the captain of the Indian T20 team and he will be seen captaining the Indian ODI and Test team only after the T20 World Cup 2021. After this announcement of Virat, a big thing is coming out about him and according to the news, a senior player of the team has complained to the BCCI regarding his behavior. It is being told that after the final match of the World Test Championship, the statement given by Virat Kohli went unnoticed by that player and because of this the player took such a step.


When Team India lost the World Test Championship title against New Zealand, Kohli had said that the Indian players lacked passion and intention to win this match. Some players of the team were not happy after the captain's statement like this. According to the report, one of the senior players of the team had complained about this to the secretary of the board, Jay Shah. Speaking to The Telegraph, a source said that many players are not happy with Virat Kohli's approach or his attitude.


According to the source, Virat Kohli is losing his cool now and some players do not like his attitude at all, due to which he has lost his respect. Now he is no longer the captain who inspires the players and he does not get respect from the players. According to the source, he is not able to score runs these days and because of this he is even more upset. When the coach wanted to give him tips regarding batting, he said that do not confuse me. He is not able to handle the team properly now and it shows in his behavior.