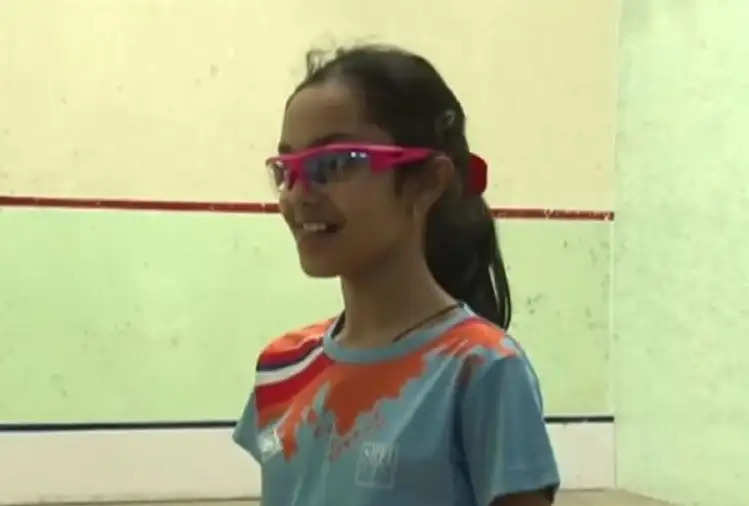 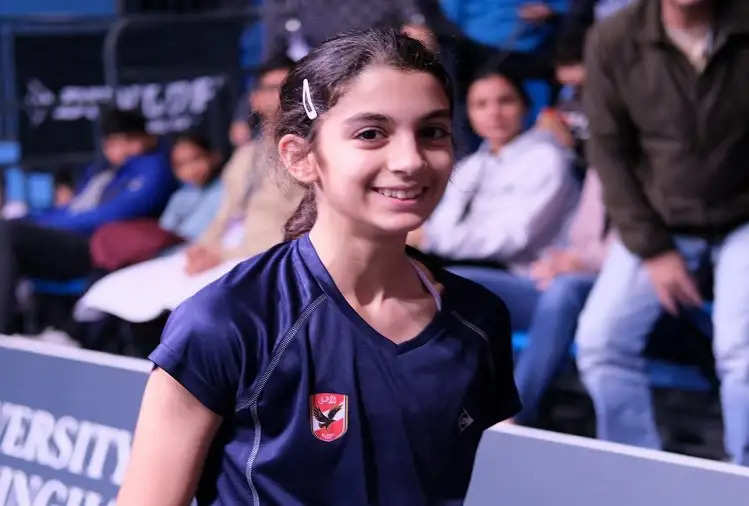 Earlier also won double trophy in Bengal Open in Kolkata
She defeated Unnati Tripathi of Uttarakhand 3-0 in the final in the age group and Sunita Patel of Maharashtra in the women's category. Earlier, India's top player also won a double trophy at the Bengal Open in Kolkata. Anahata won the Under-15 title by defeating Yashi Jain of Rajasthan 3-0. After this, Rathika of Tamil Nadu became the champion in the women's section by defeating Seelan 3-1. 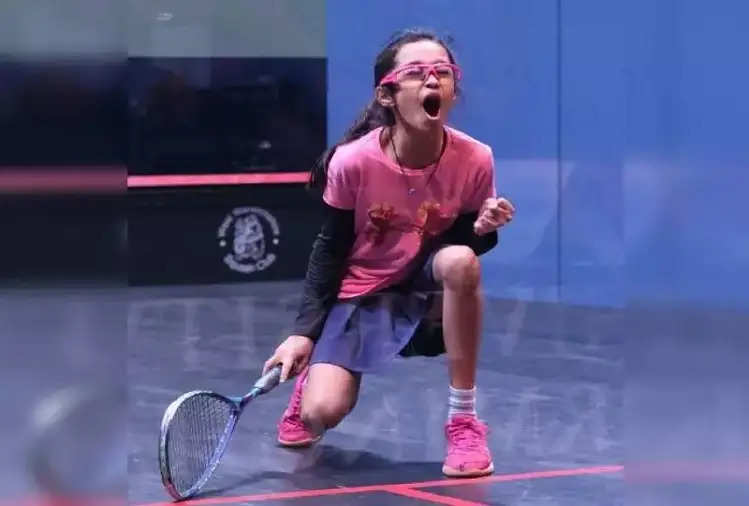 Has won more than 40 titles at the national level, including two national championships
Has also won 06 international titles. It includes European Junior Open and Dutch Junior Open 2019
Has also won a bronze medal in the Junior Asian Championships
Started with badminton at the age of 6, caught squash racket after two years
Became the number one player from Europe, Asia and India in the Under-13 category in 2020. Became the first Indian player to hold the top ranking in three different regions at the same time