The start of the Indian team in the Saif Cup Football Championship was not special. Bangladesh team, playing with 10 players, restricted India to a 1-1 draw. Captain Sunil Kshetri scored the only goal for India. 37-year-old Chhetri, playing his 121st match, scored in 27 minutes. It was his 76th international goal. He is just one goal behind Brazil's legendary football player Pele's record. 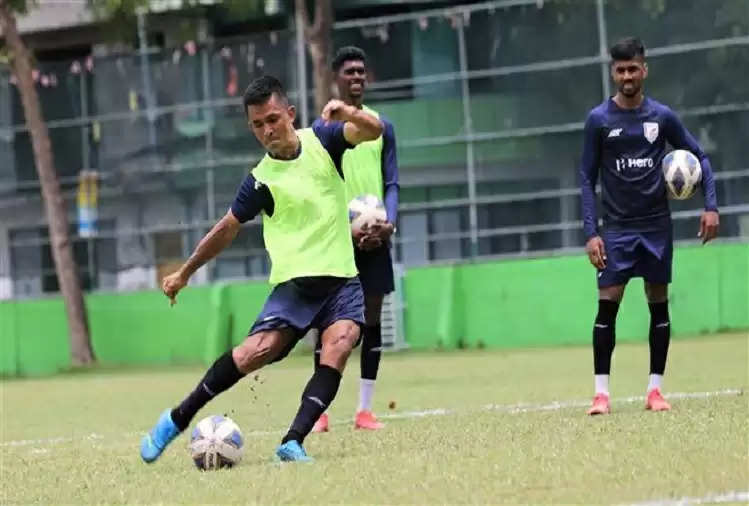 Pele scored 77 goals in 92 international matches. Kshetri is at the fourth position in the list of active football players with the most goals. Portugal's star striker Cristiano Ronaldo is first with 111 goals, Argentina's star footballer Lionel Messi is second with 79 goals and Ali Mabkhout of Iraq is third with 77 goals.

In the first half, the Indian team performed brilliantly and kept the ball possession. Team India took a 1-0 lead in the 27th minute of the match due to a goal by Kshetri. The score remained the same till halftime. In the 54th minute of the second half, Bangladesh player Vishwanath Ghosh fouled against Liston Colaco of India. So he was shown a red card. After this Bangladesh team was playing with 10 players. 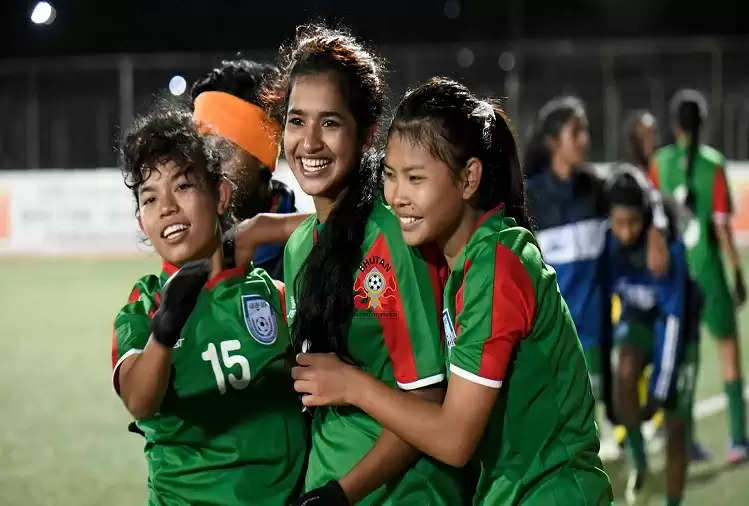 Bangladesh team continued to counterattack despite 10 players. In the 74th minute of the match, Bangladesh leveled the score 1-1 with Yasir Arafat's goal. A corner kick was dived by Arafat and converted into a goal with the help of a header. After this, the Indian team made several attacks, but Bangladesh's defenders and goalkeeper thwarted all the attempts. India will take on Sri Lanka in their second-round robin league match on Thursday.