Sagarika Ghatge and Zaheer Khan had married after breaking the wall of religion! Such is the love story of both 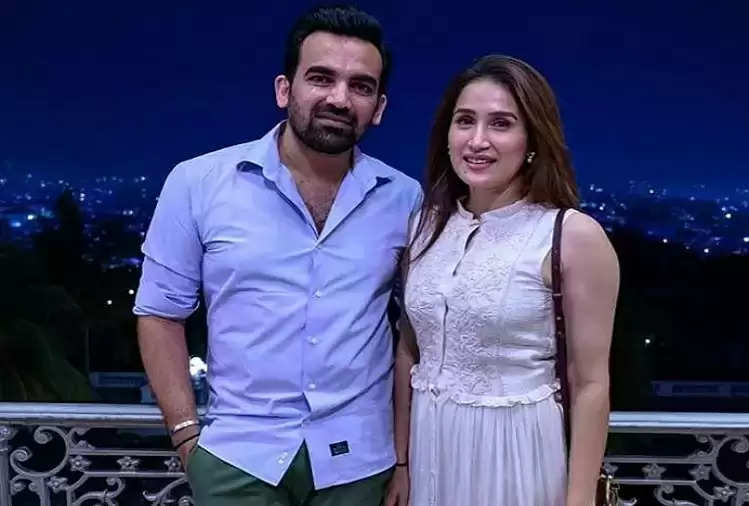 Today is the birthday of Bollywood actress Sagarika Ghatge, wife of former Indian fast bowler Zaheer Khan. Sagarika Ghatge, who gained special recognition among the audience by becoming 'Preeti Sabarwal' of the film Chak De India, was born on this day i.e. on January 8, 1986, in Kolhapur. 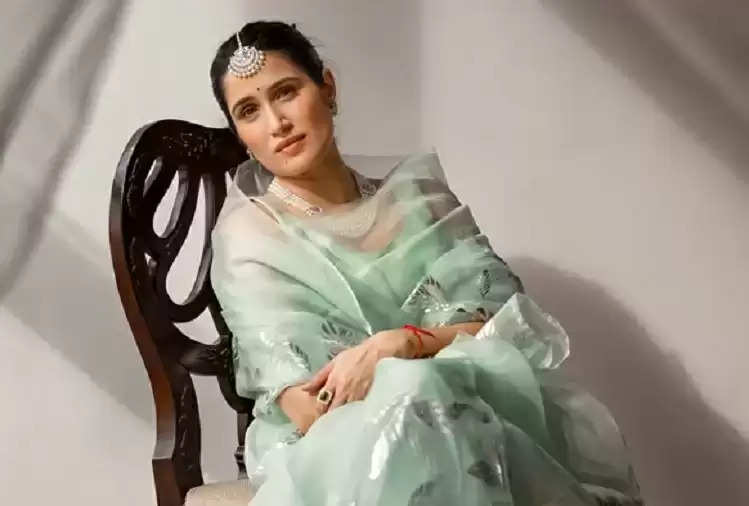 Bollywood actress Sagarika and Zaheer Khan broke the wall of religion and married each other in the year 2017. The love story of both was very sweet and simple. Sagarika Ghatge and Zaheer first met through friends. Bollywood actress Neha Dhupia is a very special friend of Sagarika.

Sagarika met Zaheer for the first time through Neha Dhupia and her husband Angad Bedi. It is said that former Indian fast bowler Zaheer had given his heart to Sagarika at first sight. The two even exchanged numbers after shaking hands with each other. 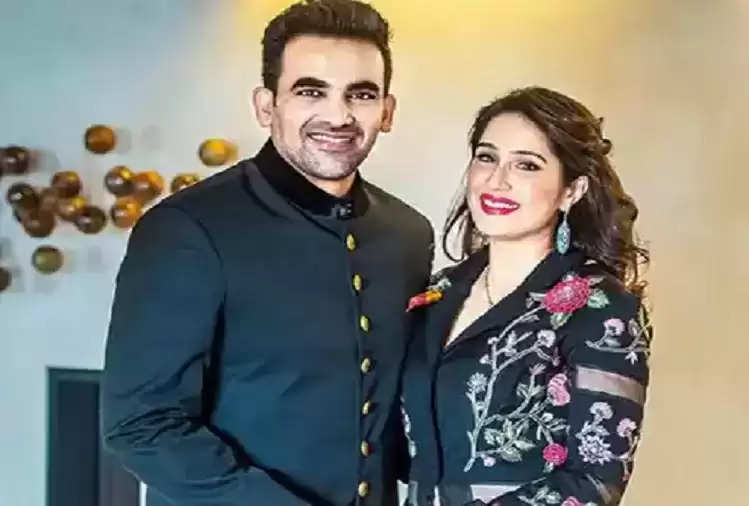 After this, gradually this friendship turned into love. Zaheer-Sagarika's love story first came to the fore at the time of the marriage of Yuvraj Singh and Hazel Keech. In this marriage, both of them had reached each other's hands.