Chennai Super Kings batsman Rituraj Gaikwad has impressed everyone with his batting but few people know that Gaikwad and Marathi actress Sayli Sanjeev are dating each other. 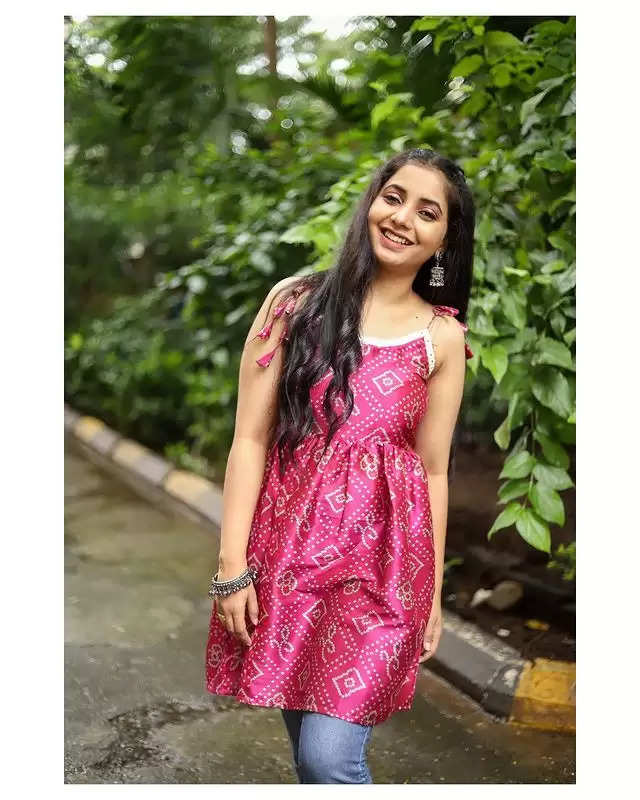 There are indications from both of their social media activities that both of them are dating. Sayali Sanjeev is a resident of Maharashtra, she has completed her college in Nashik. She has also won the award of Best Actress in her college, then she started acting. 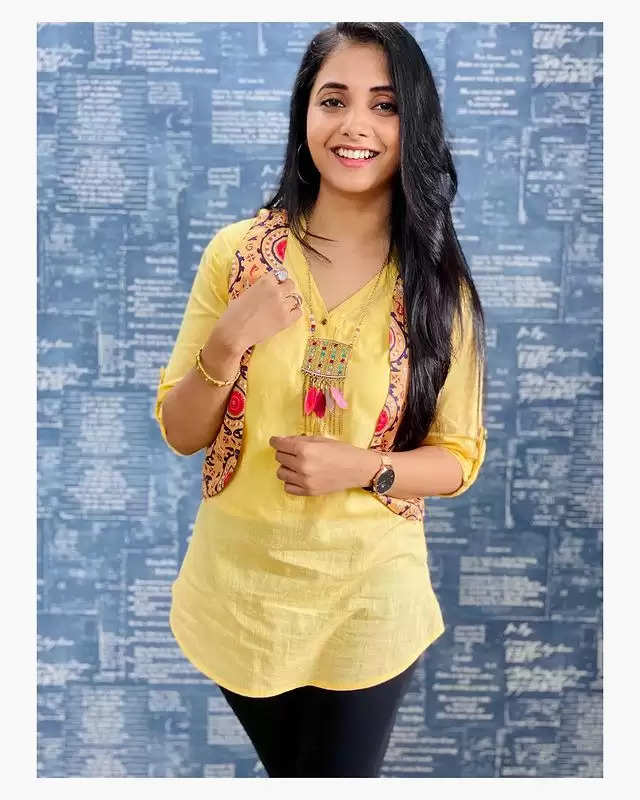 Sayali Sanjeev first appeared on TV in a music video in which she was accompanied by Sushant Shelar.