Relationship broken! When Dhawan was 10 years old and gave heart to the mother of 2 children 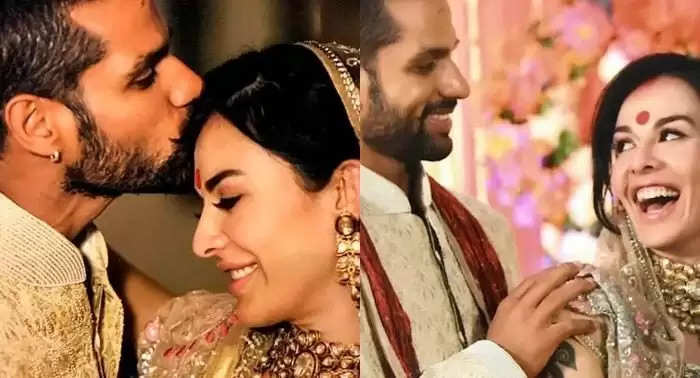 The star opener of the Indian team and the wife of Shikhar Dhawan, who is known all over the world by the name of Gabbar, has just recently got divorced. Shikhar Dhawan's wife Ayesha Mukherjee gave this information through one of her Instagram posts.


The closeness between these two started increasing and they got engaged in the year 2009, after which Shikhar Dhawan needed time to make his career, then he married Ayesha Mukherjee in the year 2012, taking some time in marriage. According to the information received, Ayesha's second marriage was such that earlier she had also married a businessman from Australia. She also has two daughters from her first marriage, who were being looked after by Indian opener Shikhar Dhawan at present.