RCB vs KKR Playing 11, IPL 2021 Eliminator: Do or die match between Bangalore and Kolkata today! Today the Eliminator match of IPL 2021 will be played, in which Royal Challengers Bangalore will face Kolkata Knight Riders. The match of both the teams will be held at Sharjah Cricket Stadium from 7.30 pm onwards. This match is important for both teams as whichever team loses will be out. The winning team will clash with Delhi Capitals in Qualifier 2. RCB has performed exceptionally well in the league stage and has made it to the playoffs with 18 points. Bangalore Points finished third in Taber. KKR played better in the second leg as compared to the first leg. Kolkata finished fourth by 14 points. 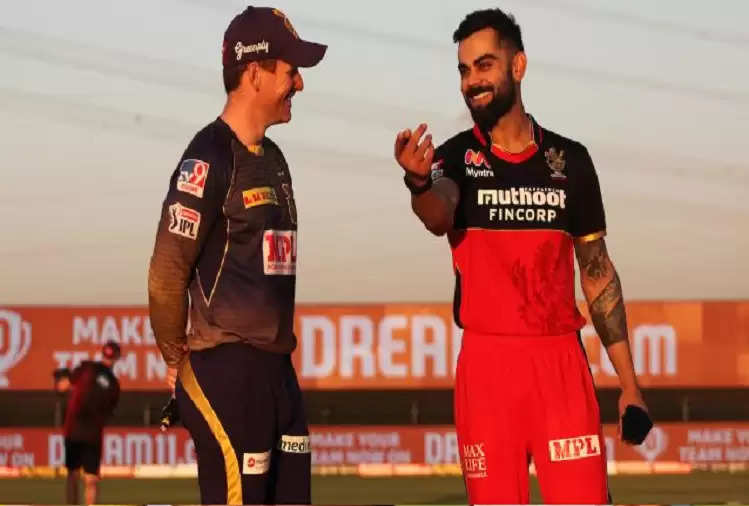 Kolkata has the upper hand against Bangalore

Bangalore and Kolkata will face each other for the third time in the current season. Both have won each match when they met on the league stage. At the same time, in a total of 29 matches played in IPL of RCB and KKR, Kolkata has the upper hand. While KKR won 16 matches, RCB hoisted the flag of victory 13 times. In the last five matches between the two, the Bangalore team has been dominating. During this RCB won 4 and Kolkata won 1 match.

Will there be a change in the playing XI of both?

Royal Challengers would like to continue their winning streak in the Eliminator. RCB's playing XI is unlikely to change. On the other hand, there could be a change in the Kolkata team. Out of several matches due to injury, swashbuckling all-rounder Andre Russell may return to the playing XI. 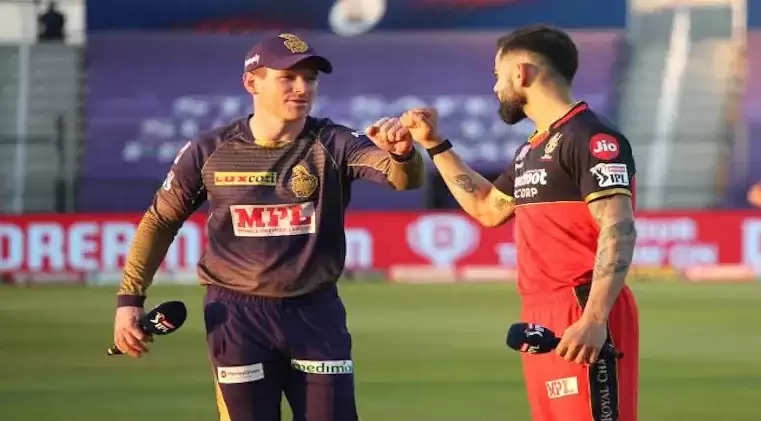