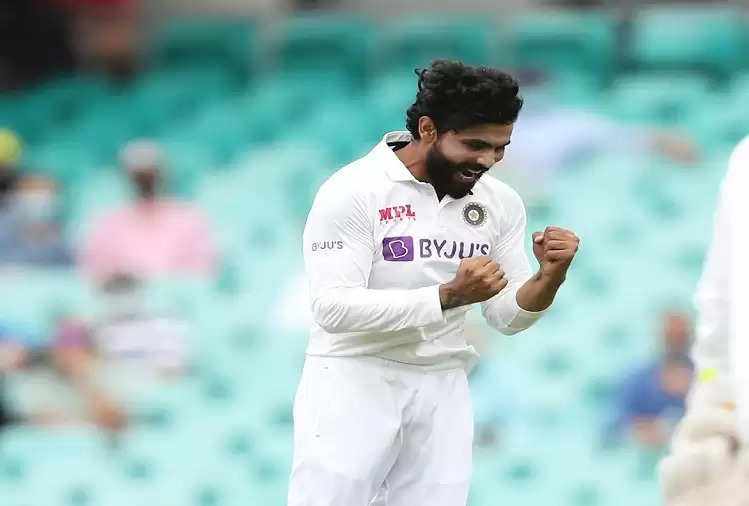 In the five-match Test series being played between India and England, the pace of fast bowlers has been seen more than the spinners. For this reason, the Indian team landed at Leeds for the third match with four fast bowlers and one spinner. 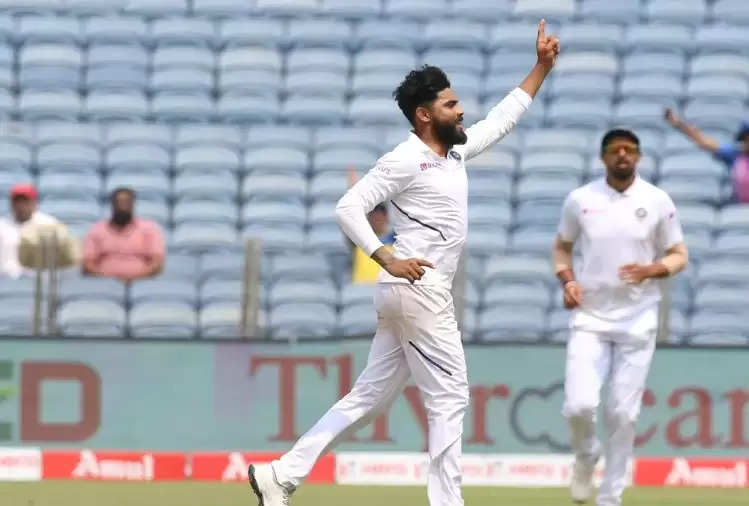 Ravindra Jadeja could not get a single wicket in the first two Test matches played for India at Nottingham and Lord's, but he did take a wicket in the third Test match. With this, he has destroyed a unique record which is about 32 years old. Ravindra Jadeja ended his drought of wickets by bowling Haseeb Hameed on the second day of the Leeds Test.

This was the first wicket for the Indian spinner in five innings of this Test series. By taking the wicket of Haseeb, Jadeja has destroyed the record set by the Indian team in 1989-90. A spinner has got a wicket from the Indian team after taking 41 wickets in the five-match Test series against England. 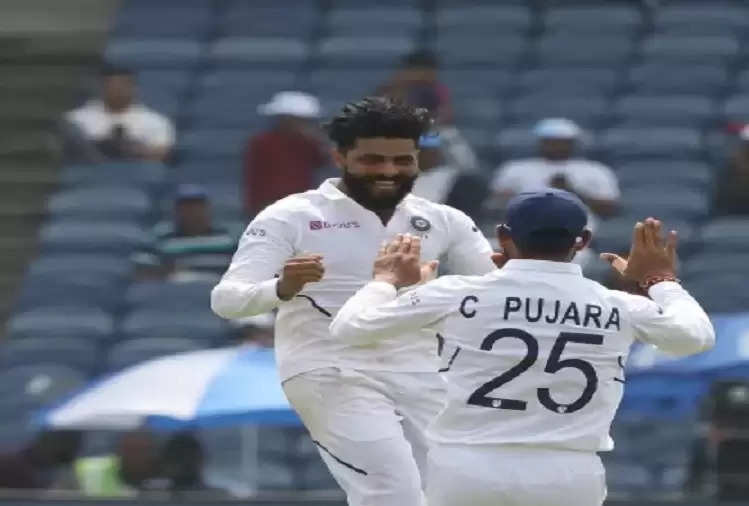 Earlier, spinners did not have to wait so long to get wickets for India. Earlier in the 1989-90 tour of Pakistan, Team India's spinner got a wicket after 25 wickets. Now India is playing in the second innings at 2/0 with a trail of 352 runs