Ranveer Singh's film 83 to release on this day, teaser came out! The teaser of Bollywood actor Ranveer Singh and actress Deepika Padukone starrer film 83 has also been released now. Based on India's 1983 Cricket World Cup victory, the film's teaser has once again brought back memories of the historic Cricket World Cup.

Ranveer Singh will be seen playing the role of India's greatest all-rounder Kapil Dev in this film. With the release of the teaser of the film, its release date has also been revealed.

While sharing the teaser of the film on social media, Bollywood's star actor Ranveer Singh has also informed about its release date. Actor Ranveer wrote that the biggest story. greatest glory. 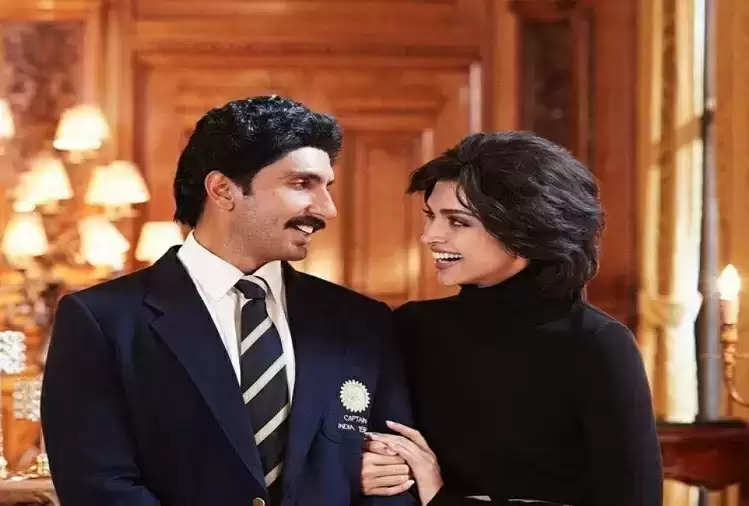 The film 83 is releasing in theaters on December 24, 2021. In this, he informed that the film will be released in several languages ​​including Hindi as well as Tamil, Telugu, Kannada, and Malayalam. The teaser shows Ranveer Singh as Kapil Dev catching Viv Richards.