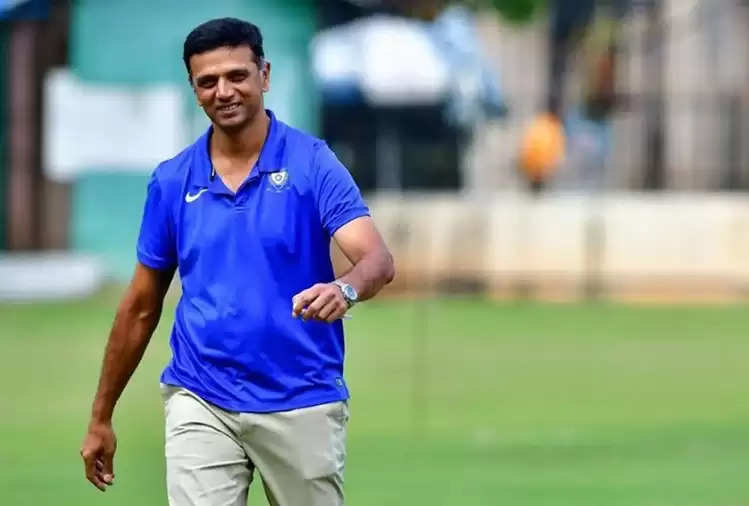 Former Indian captain Rahul Dravid has reapplied for the post of head of cricket of the National Cricket Academy. This will put an end to the speculation related to replacing head coach Ravi Shastri in his senior national team after the T20 World Cup in November. 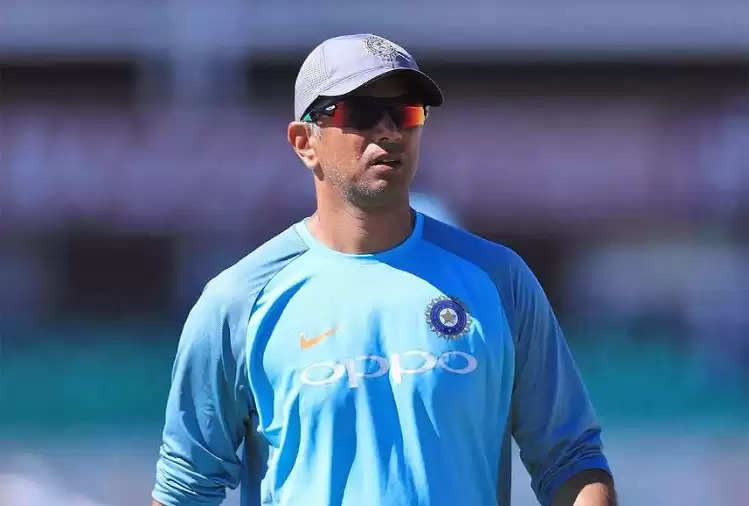 The BCCI had invited applications after the end of the two-year term of Rahul Dravid. According to the new constitution, there is no provision of extension in the contract and the process of selection is started afresh. A BCCI source on the condition of anonymity said, “Yes, Rahul Dravid has reapplied for the post of head of cricket. 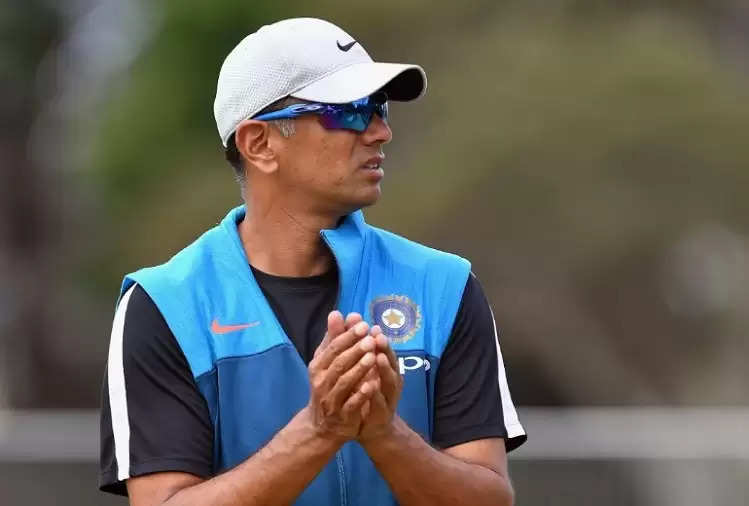 You do not need to be a genius to understand that he can remain in the post, looking at the wonderful work he has done to change the face of NCA in fact now becoming a Center of Excellence. Till now no big name has applied for the post except Rahul.