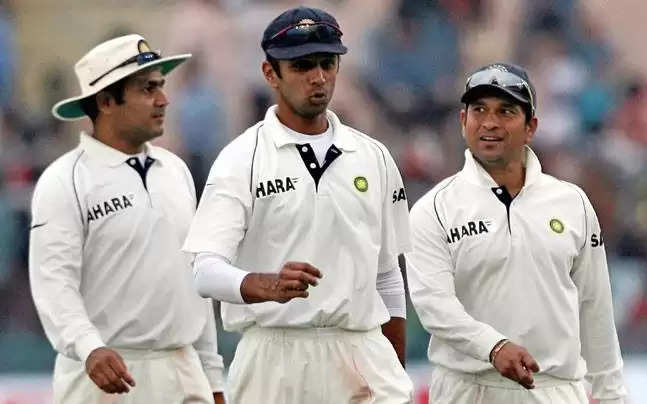 As you all know that a Test series is being played between India and England, in which India defeated England by 157 runs in the fourth match. It is a different matter that even after winning this match to India, some of India's legends are still demanding a change in India's team.


For your information, first of all, the name of the player who is being demanded from the team to remove is Ajinkya Rahane. Former India player and recently commentator Sanjay Manjrekar has demanded that Ajinkya Rahane, who is constantly failing in the middle order, should be replaced by Suryakumar Yadav or Hanuma Vihari.


Sanjay Manjrekar recalled the old saying that if he is not dropped from the team, then Rahul Dravid never gets a chance in the team, that is why he said that the players included in a team are always a hindrance to the players sitting in the pavilion. it happens.


Talking to Sony Sports, he said that a player who is in very poor form and playing in the team is always a hindrance to good players, if I am never dropped from the team then Rahul Dravid will never get a chance to play. not get.

He took the side of Suryakumar Yadav and Hanuma Vihari saying that they are very good players and they should get a chance in the team. Talking further about Ajinkya Rahane, he said that he is a very good player but due to his poor form for a long time, he should be given rest for a few days and should be replaced by other players who are performing consistently.