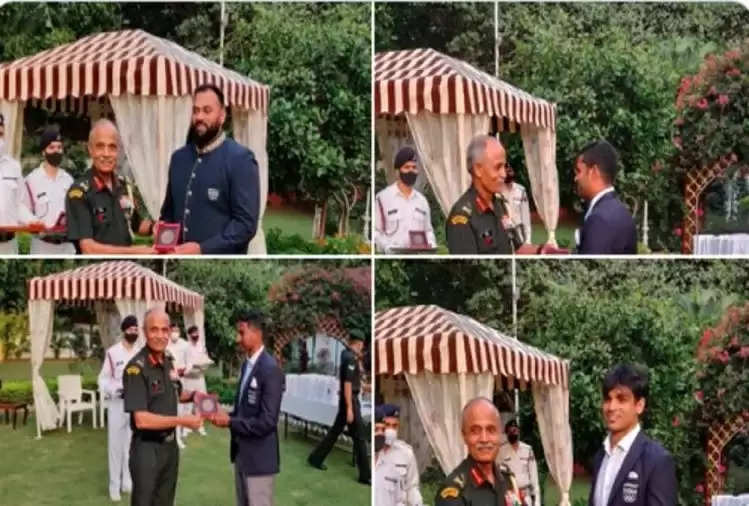 Indian javelin thrower Neeraj Chopra, who wrote a new record of success in Tokyo, was honored by the Southern Command in Pune. Apart from Neeraj, other Olympians involved in the service were also felicitated. This information was given by the Defense Public Relations Officer (PRO). The PRO tweeted that, Lt Gen JS Nain, Army Commander, Southern Command felicitated Neeraj Chopra and other Olympians in service in Pune on Monday. Nain encouraged all the Olympians to achieve maximum success. He said that you people should bring more glory to the army and the nation like this. Let us tell you that on Sunday, Subedar Chopra was given a warm welcome in the Indian Army on his arrival in Pune. 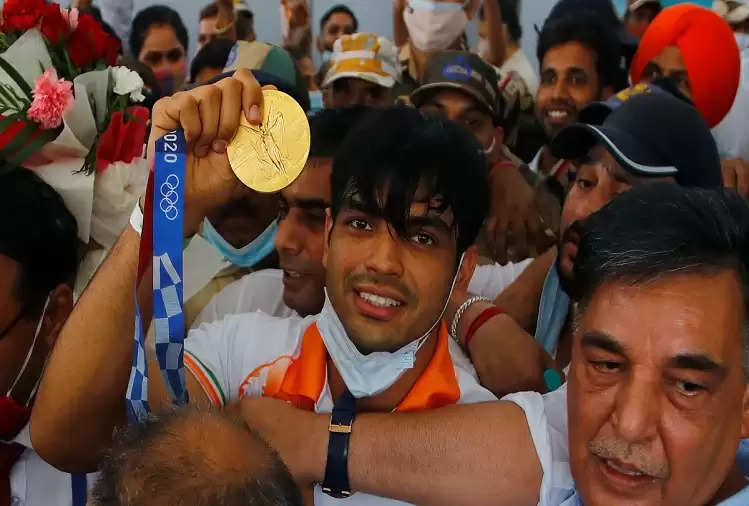 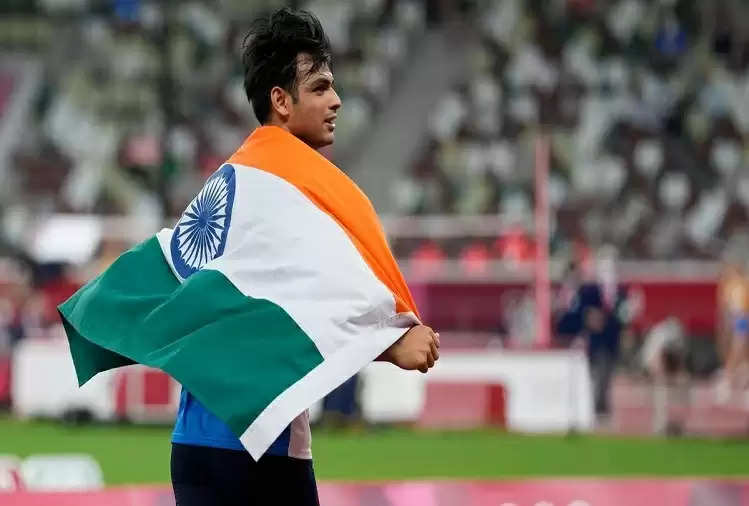 In the recently concluded Tokyo Olympics, Neeraj Chopra created golden history in the javelin throw event. He is the first athlete from India to win a gold medal in the track and field event at the Olympics. He won the gold medal in the javelin throw event with a throw of 87.58 meters. Indian athletes performed brilliantly in the Tokyo Olympics, winning 7 medals in various events. This is the best ever performance by India in the Olympics. For India, Neeraj Chopra, Mirabai Chanu, PV Sindhu, Ravi Dahiya, Lovlina Borgohain, Bajrang Punia, and the Indian hockey team were successful in winning medals.