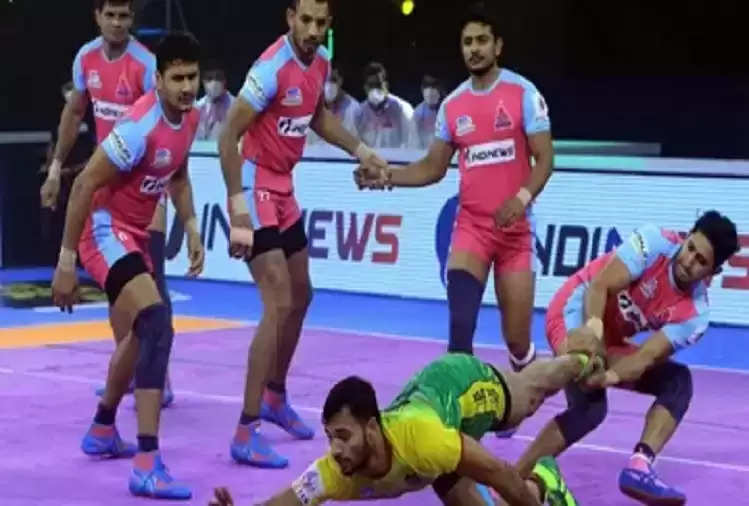 First edition champion Jaipur Pink Panthers made a big difference in the Pro Kabaddi League (PKL) match by defeating the top-ranked Patna Pirates in the points table on Friday. 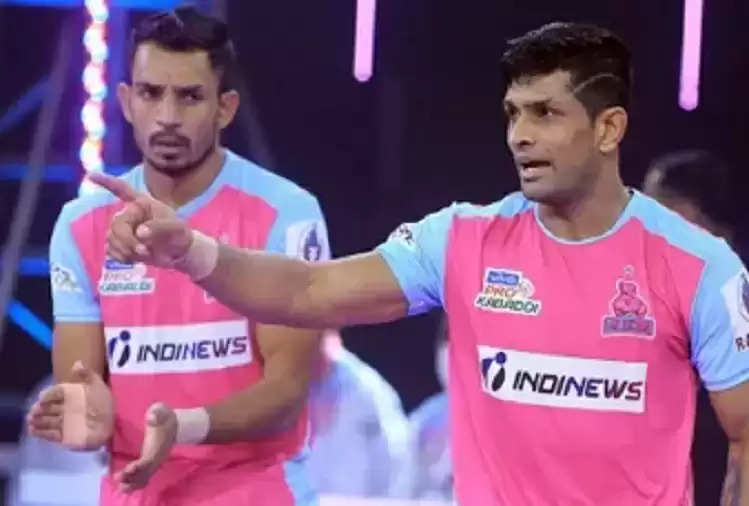 Jaipur registered a massive 38-28 win over three-time champions Patna Pirates thanks to Deepak Hooda's 10 points and Arjun Deswal's 9 points. With this, Jaipur has reached fourth place in the points table of 12 teams. This is his fifth win in nine matches. At the same time, due to this defeat, Patna Pirates has slipped to second place. 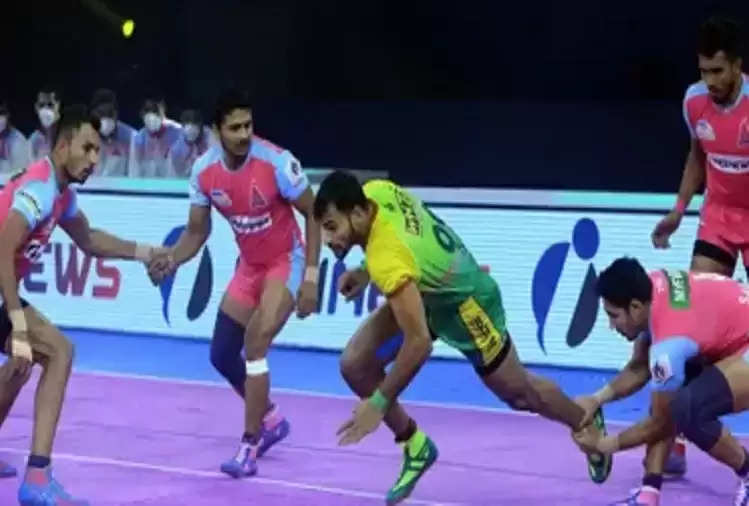 In the second match of the day, Bengaluru Bulls defeated Gujarat Giants by 46-37. Captain Pawan Sehrawat, who scored 19 points in Bengaluru's victory, played a key role. With this win, Bengaluru Bulls now top the table with 38 points. This is Gujarat's fifth defeat in nine matches.