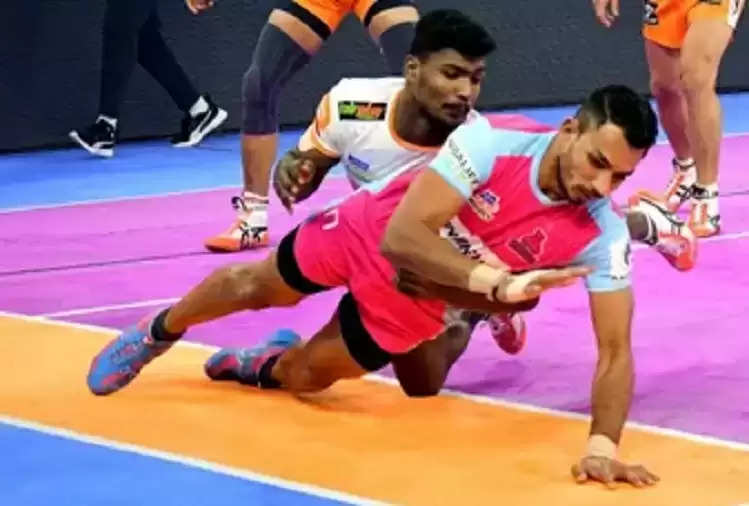 These days the audience is getting to see the thrill of the Pro Kabaddi League. On the 17th day of the 8th season of the league, two matches were held in Bangalore. In the first match, Haryana Steelers defeated the defending champion Bengal Warriors. 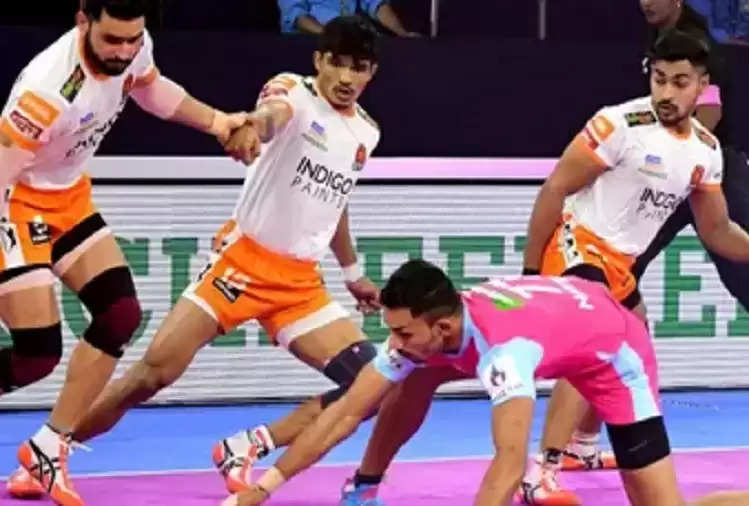 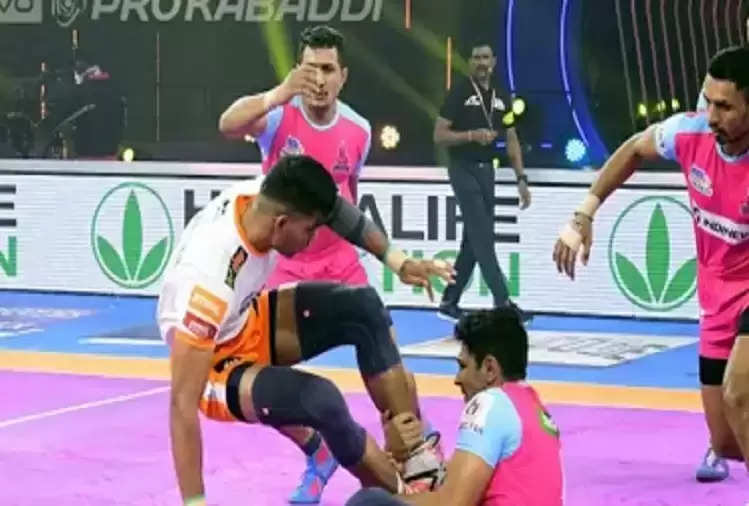 With this win, the team of Gulabi Nagar has come at number 7 in the points table. While Bengal Warriors slipped to number 8. At the same time, Puneri Paltan has also come from 12th to 11th by getting one point. In the opening match of the day, Haryana Steelers beat Bengal Warriors 41-37. For Haryana, all-rounder Meetu scored 10 points while captain Vikas Kandola scored 9 points. There will be three matches in the Pro Kabaddi League today.