Portugal's star footballer Cristiano Ronaldo surprised the world by changing club last month. He left Italian club Juventus and moved to English Premier League club Manchester United. United had given Rs 132 crore to Juventus as a fee for this. Also, Rs 71 crore was given after the completion of the deal. 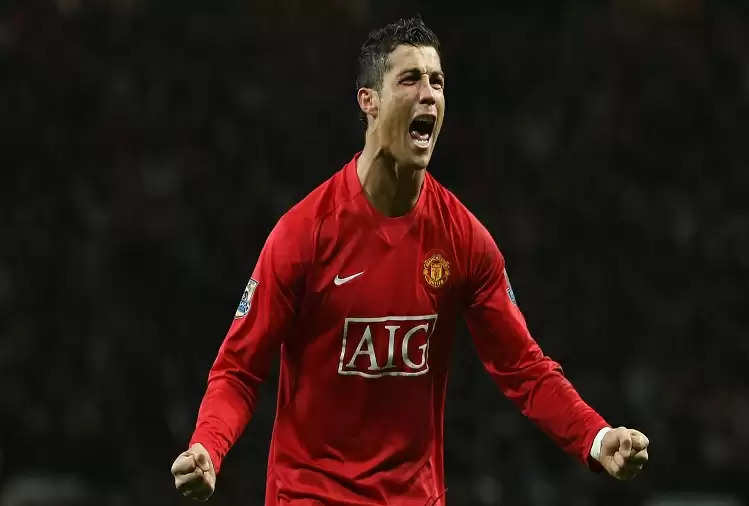 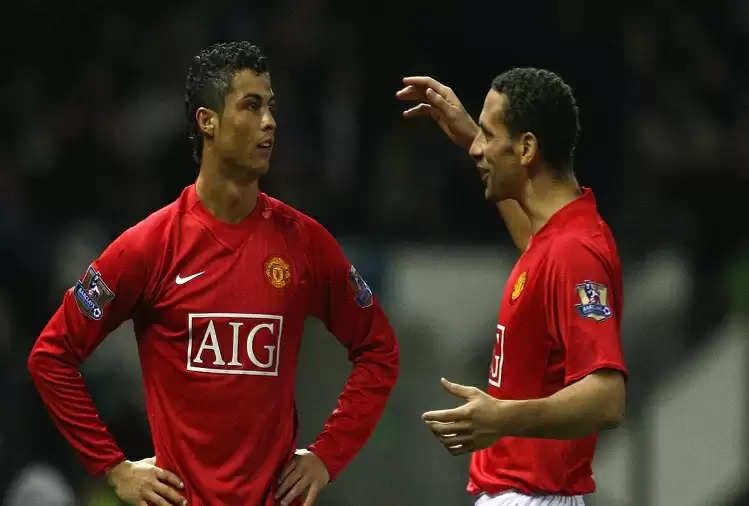 Ronaldo's salary per week is Rs 4.86 crore
Before Ronaldo's arrival at Manchester United, his goalkeeper David De Gea was the highest-paid footballer in the club. His per week salary is around Rs 3.80 crore. However, this changed after the arrival of Ronaldo. Now Ronaldo is the highest-paid footballer in the club. Ronaldo's salary is Rs 4.86 crore per week. The Portuguese star's annual salary is more than that of three Premier League clubs.