Fast bowler Pat Cummins has become the 47th captain of Australia's Test team today. He has been made the captain of the Kangaroo team in place of Tim Paine. Tim Paine has to step down from captaincy four years ago due to obscene messages sent to a former colleague. 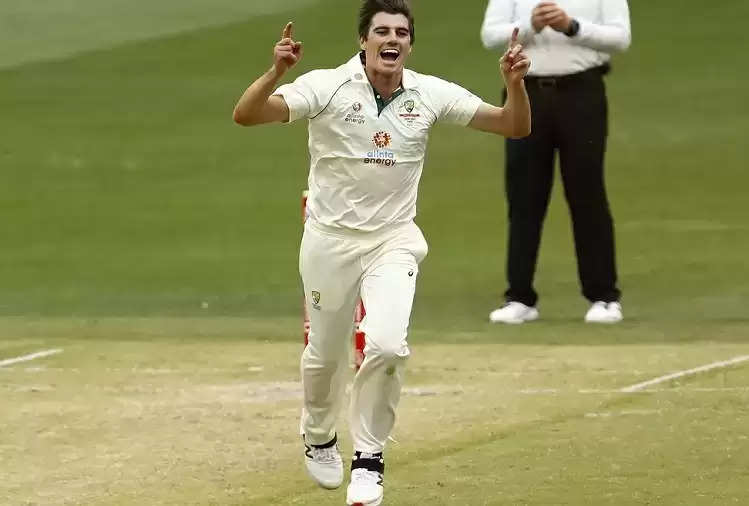 28-year-old fast bowler Pat Cummins has become the specialist fast bowler to captain Australia after Ray Lindwall. Ray Lindwall captained Australia in a Test against India in the mid-1950s. Former captain Steve Smith has been made the vice-captain of the team. 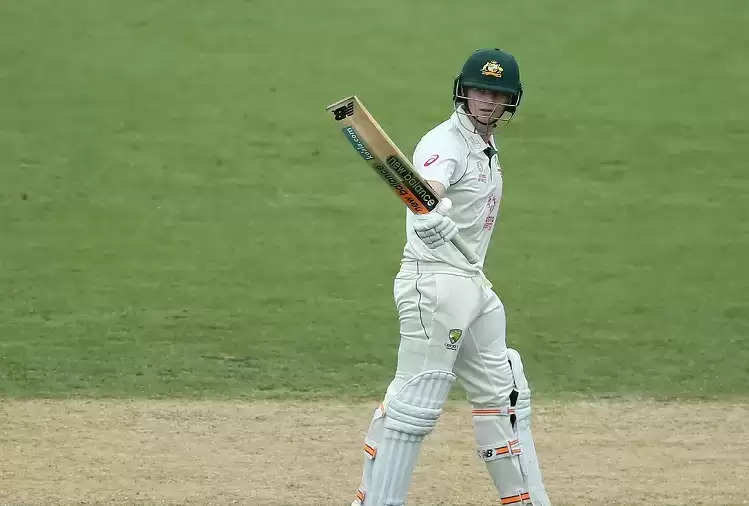 After being given the captaincy of the Australian team, Cummins said that I am honored to accept this role. Fast bowler Pete Cummins has taken 164 wickets in 34 Test matches for Australia. While he has also played 69 ODIs and 34 T20 International matches. He has taken 111 wickets in ODIs and 42 wickets in T20s.