In para badminton, India's Pramod Bhagat is among the six players who have been named the 'Best Para Badminton Player of the Year' by the global body. 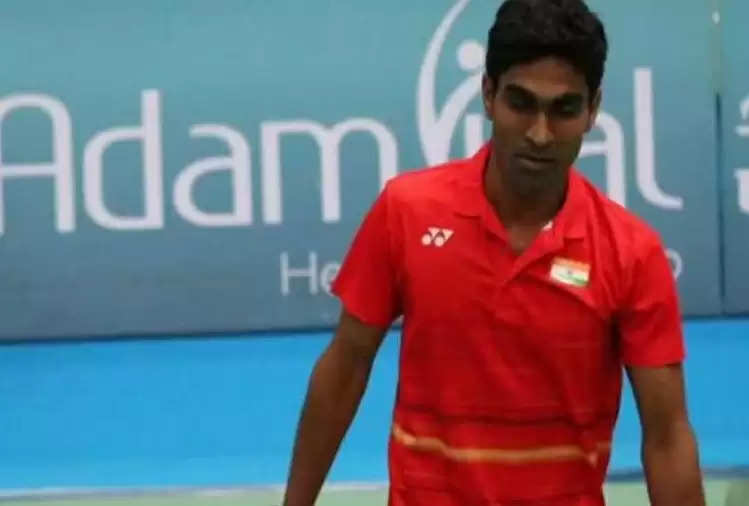 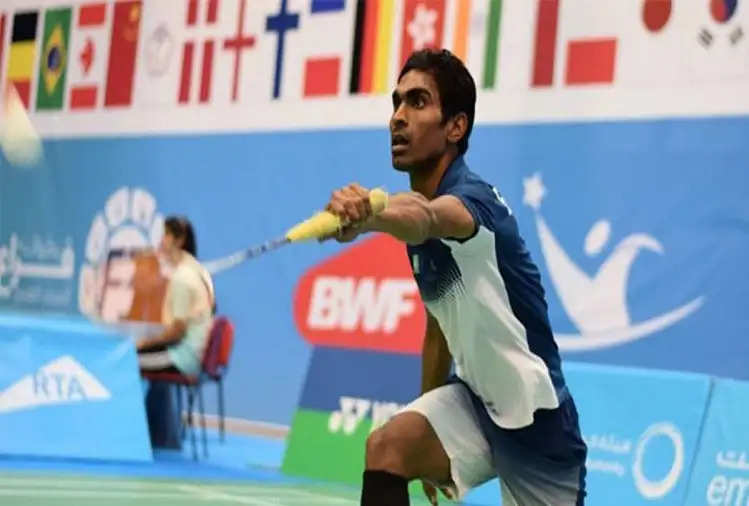 Among the non-par players Viktor Axelsen and Anders Antonsen of Denmark, Wang Yi Liu of China and Yuta Watanabe of Japan were nominated for Player of the Year.

In the women's singles category, Tokyo Olympic champion Chen Yu Fei of China, Carolina Marin of Spain, Tai Tzu Ying of Taipei and Akane Yamaguchi of Japan have been nominated for the women's player of the year.